You are the owner of this article.
Edit Article Add New Article
Share This
1 of 8 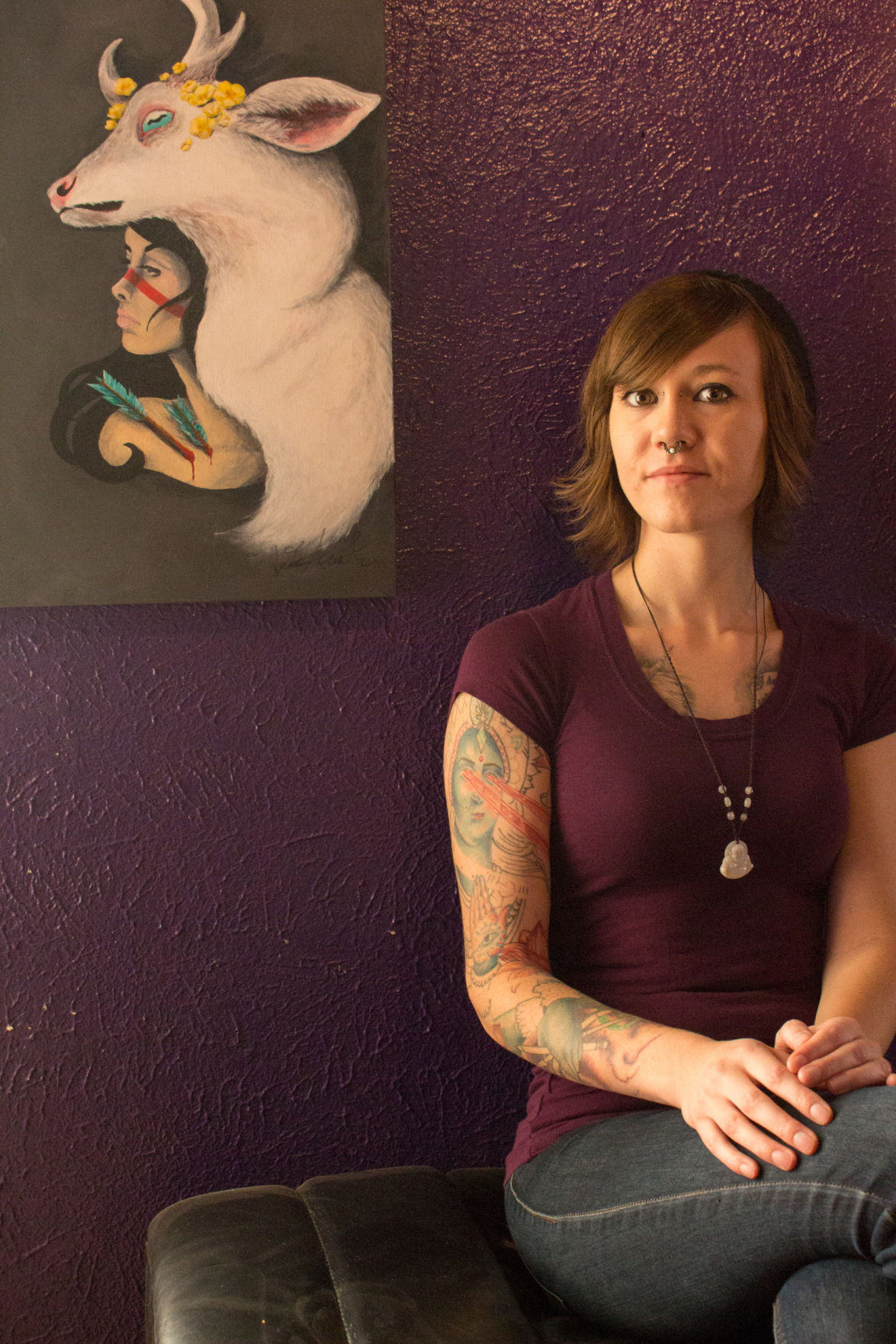 Local artist Jessie Smith sits beside her painting titled "Open Target," which will be featured in Missoula's American Made Tattoo parlor then moved to Liquid Planet for Missoula's First Friday event on Sept. 4, 2015. 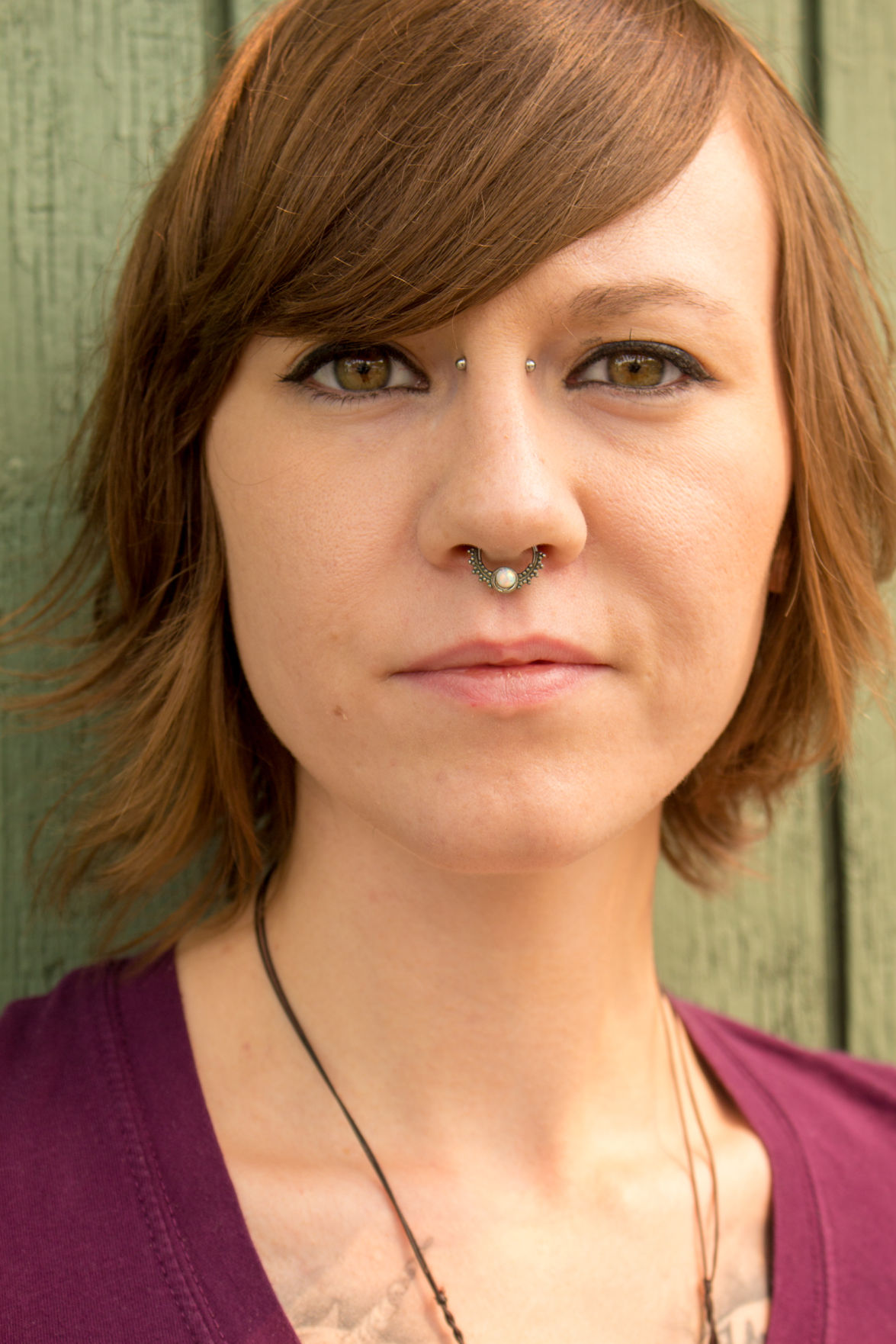 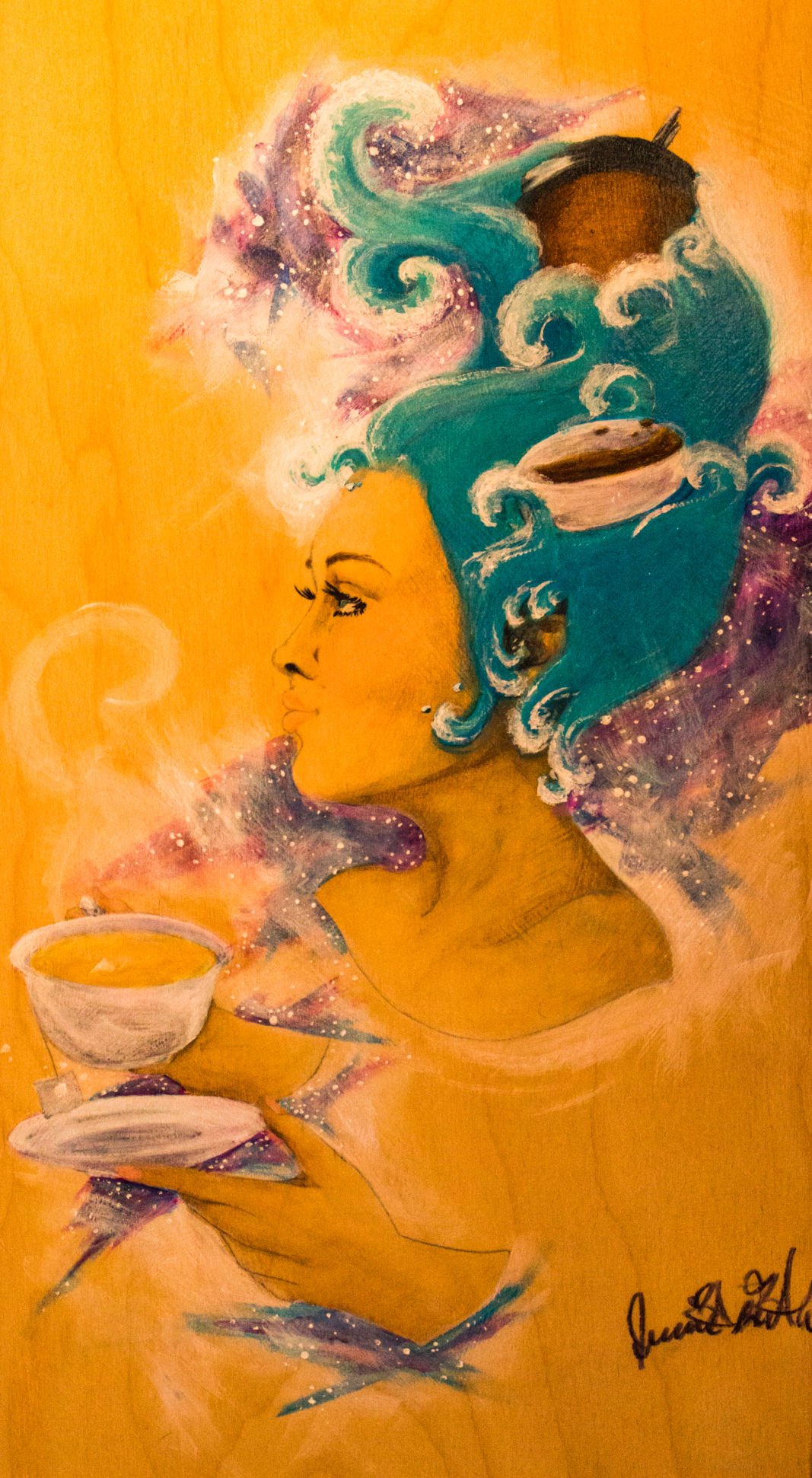 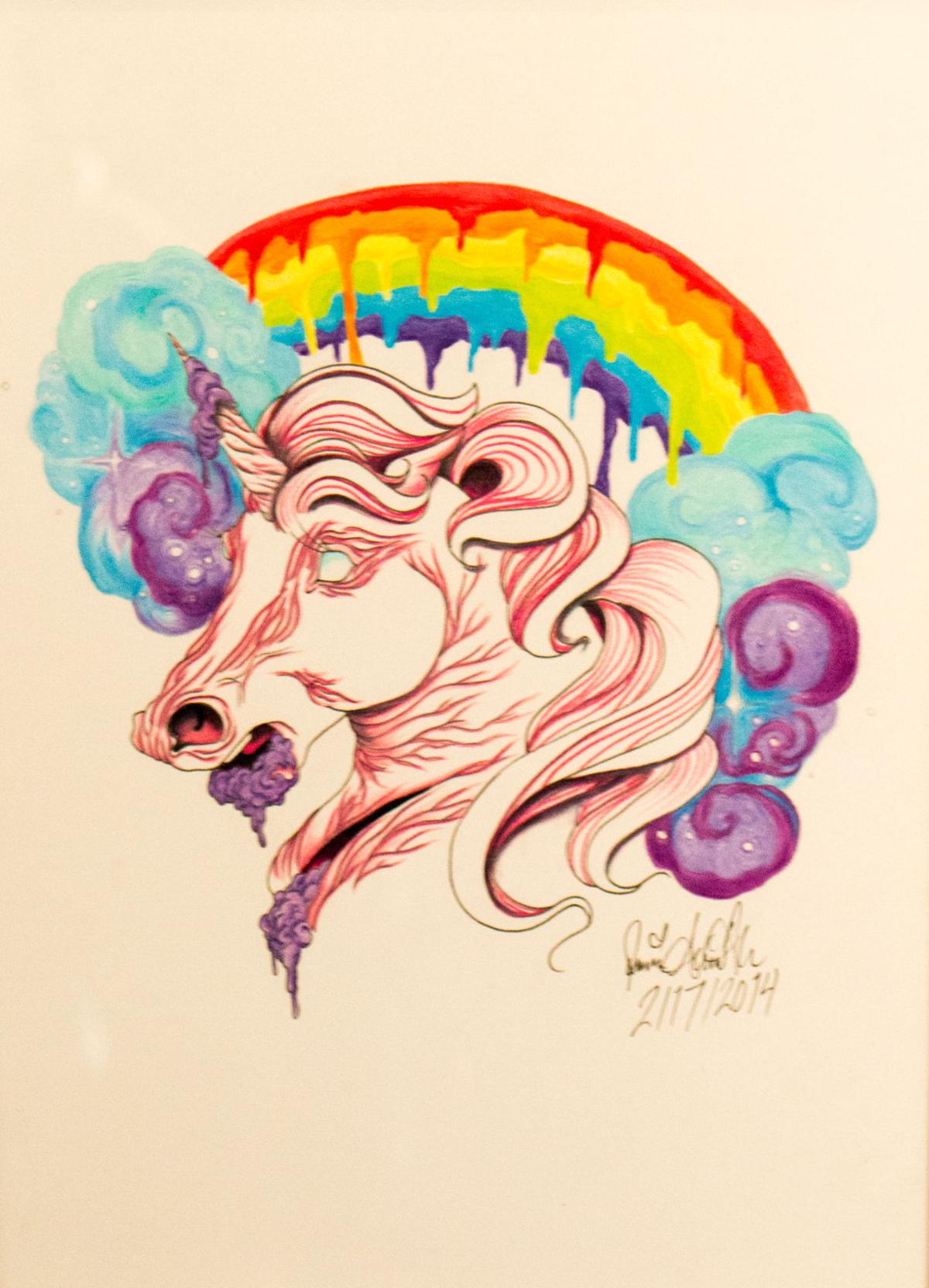 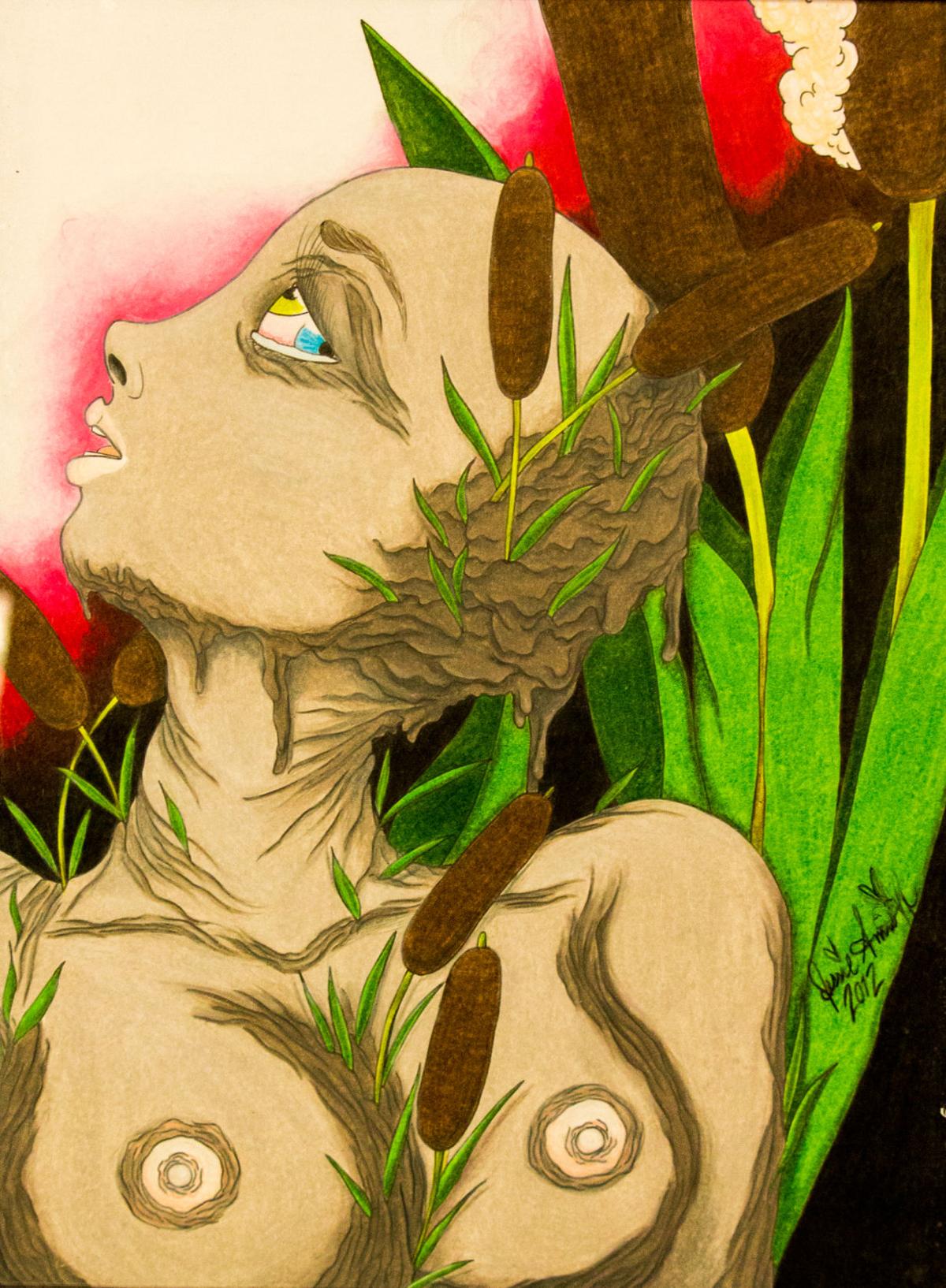 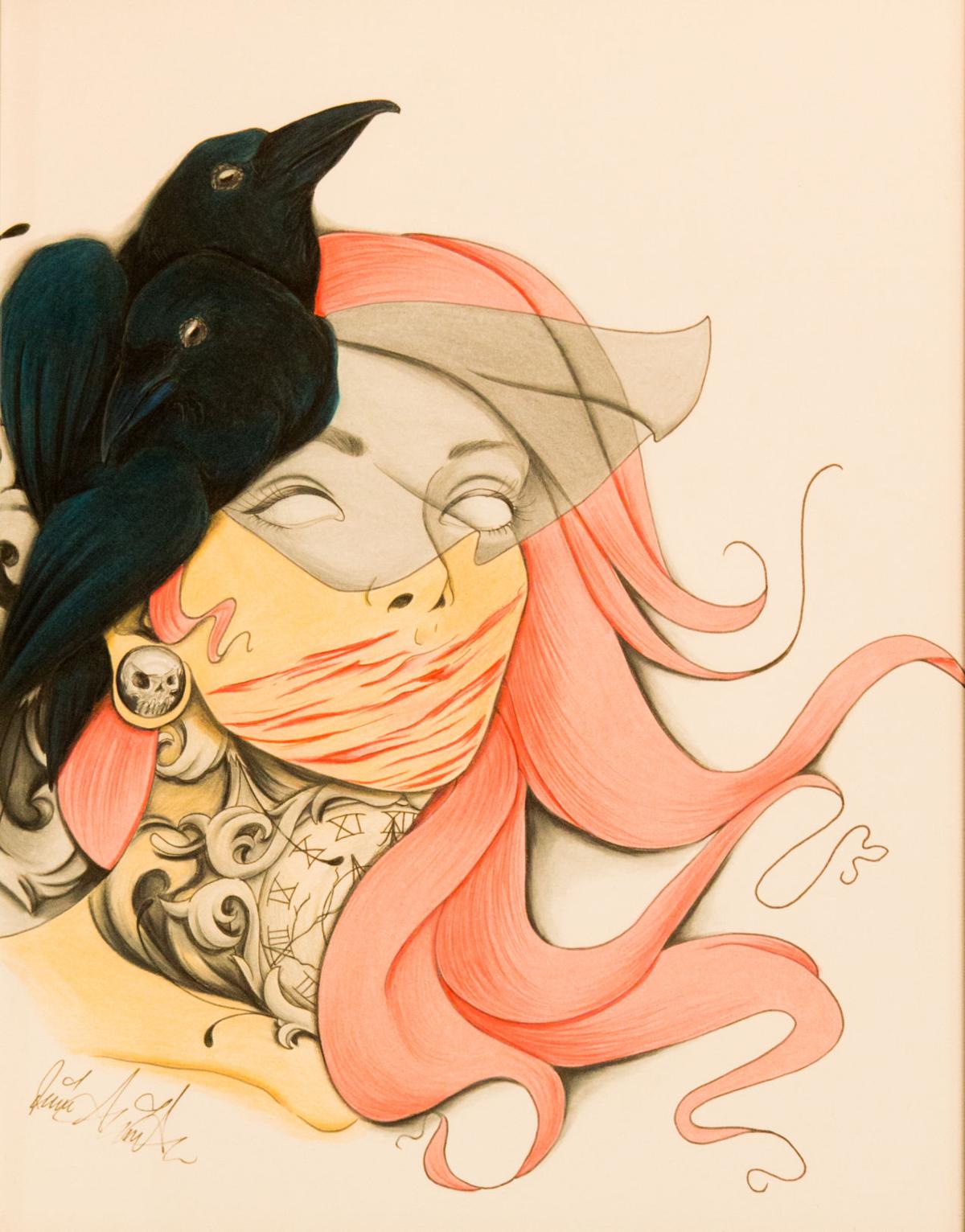 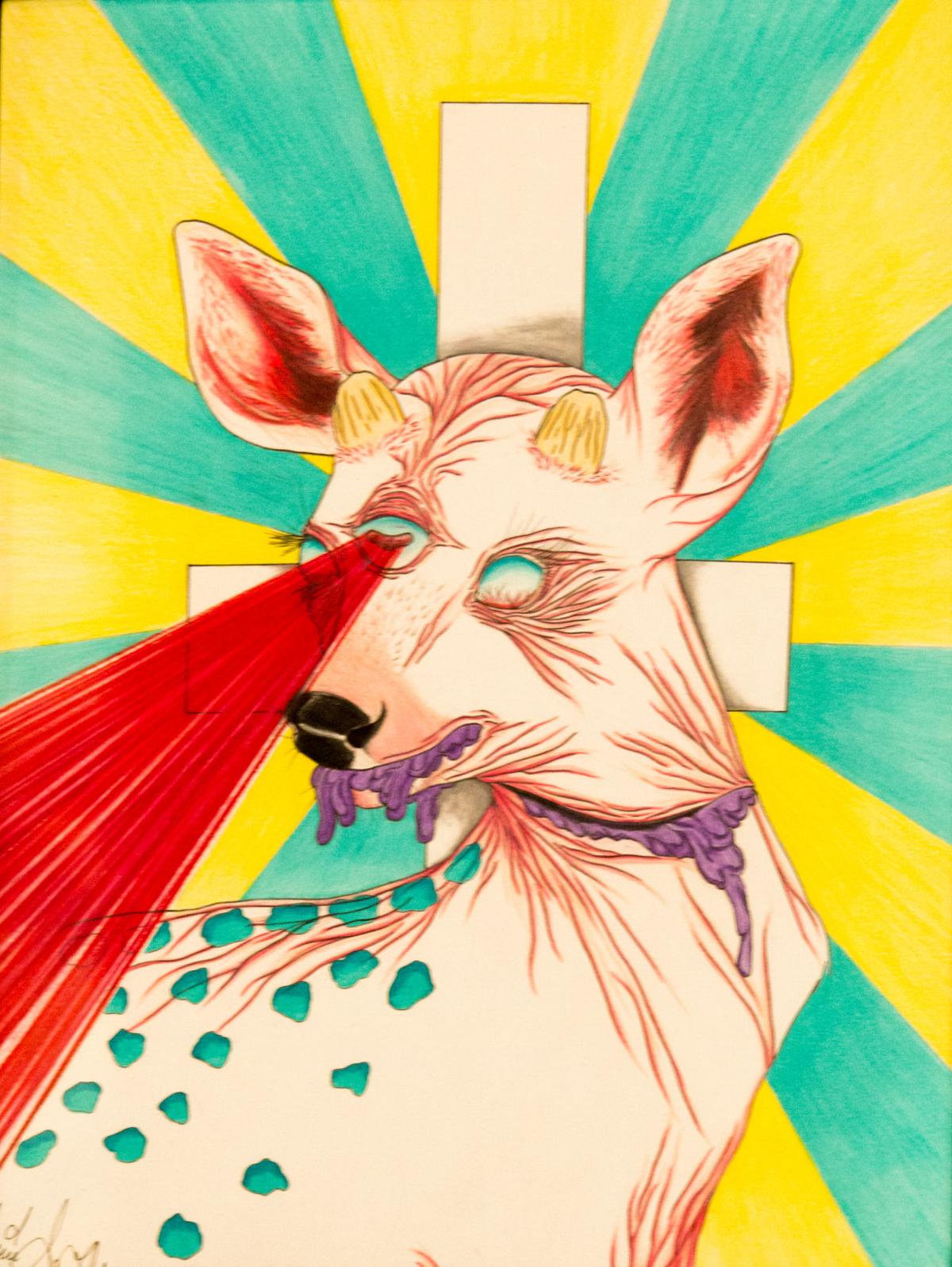 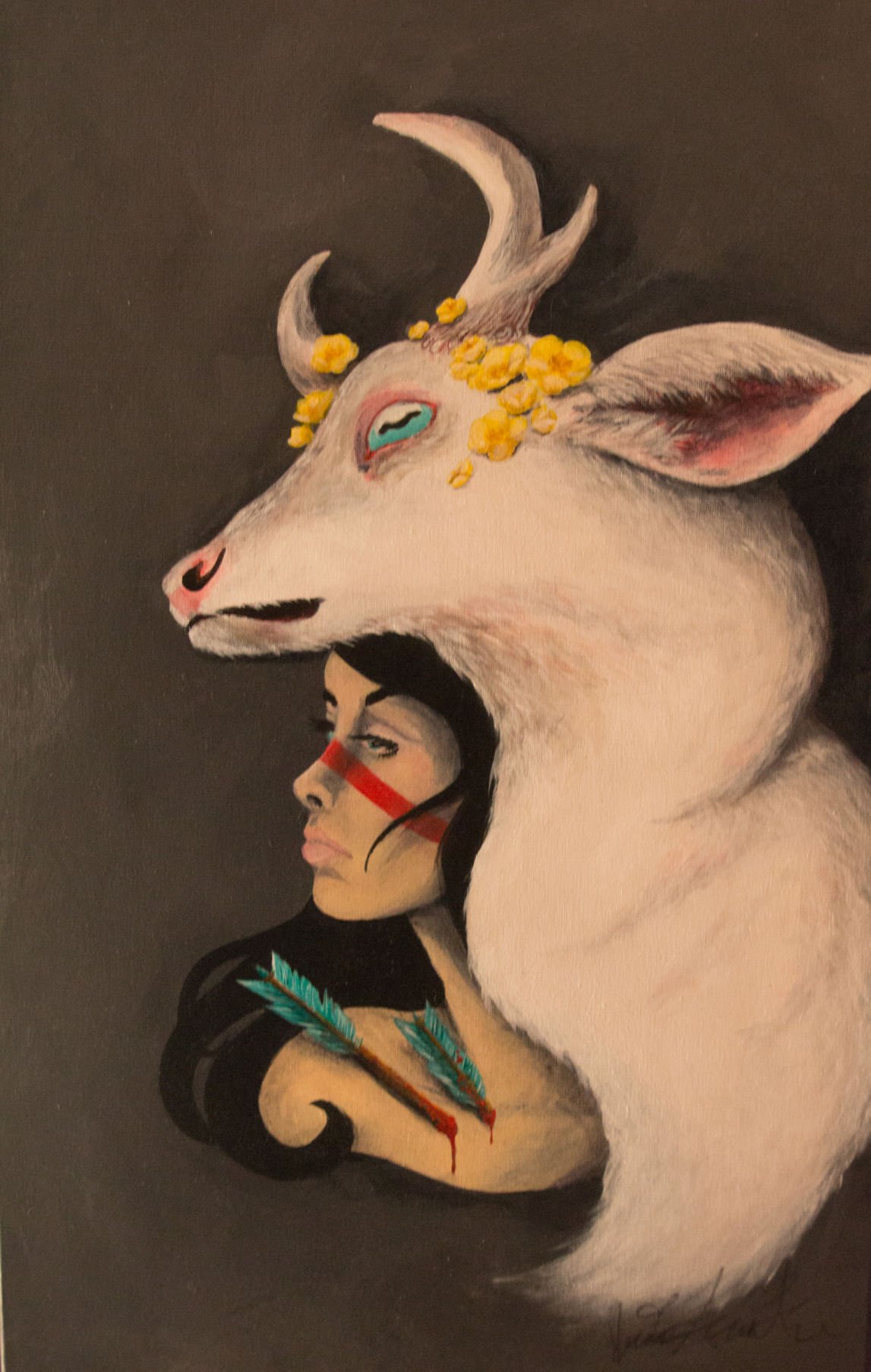 Local artist Jessie Smith sits beside her painting titled "Open Target," which will be featured in Missoula's American Made Tattoo parlor then moved to Liquid Planet for Missoula's First Friday event on Sept. 4, 2015.

Smith, 25, said the name comes from her love of all mediums and the variety of work in the show.

Creative since childhood, she always knew she wanted to be an artist.

She has also designed some of her own tattoos, paints and models.

“I have too many creative outlets,” she admitted jokingly.

Raised in Missoula and the Bitteroot Valley, Smith said Missoula’s art scene is diverse in opportunities and art forms.

“You have the classic Montana art, like wildlife, but also abstract artists, graphic artists and illustrators.” Smith said. “There’s a bit of everything for everyone.”

Smith said young artists in Missoula should be proactive and look for opportunities.

“You never know who can point you in the right direction.”

Along with her creative responsibilities, Smith is also a single mother to 7-year-old Aurora.

Smith said along with being a single mother, procrastination is her biggest challenge.

"I feel like I could have so much more accomplished if I didn't put off so much,” Smith said. “It’s also a drawback when your kiddo wants to help, or gets into your paints. It can be a frustrating ordeal.”

The exhibit is a potpourri of old and new. One part is a series of graphite portraits of Internet cats, including a very distinct “Grumpy Cat," and “Lil BUB.” Smith said she is inspired by social media and the web to create.

“My greatest inspirations are Facebook artists. Seeing how accomplished and immensely talented they are makes me want to reach that point in my art career,” Smith said.

Smith’s favorite piece of the series, titled “Love Letter,” shows a female form with a love letter pinned to the heart. Smith said she hopes to make prints so she can share it.

A series of three pieces that represent the spirituality of artwork will also be unveiled publically for the first time Friday.

"Art is a kind of divine thing that humans do,” Smith said of the series.

Smith said she doesn’t want her audience to feel anything particular while seeing the show.

“I think they'll either resonate with it, or appreciate the composition and little details within the piece.” She said.

“Jessie Smith's Artistic Potpourri, and Miscellaneous Mishmash,” will be showing for the month of September at Liquid Planet downtown.