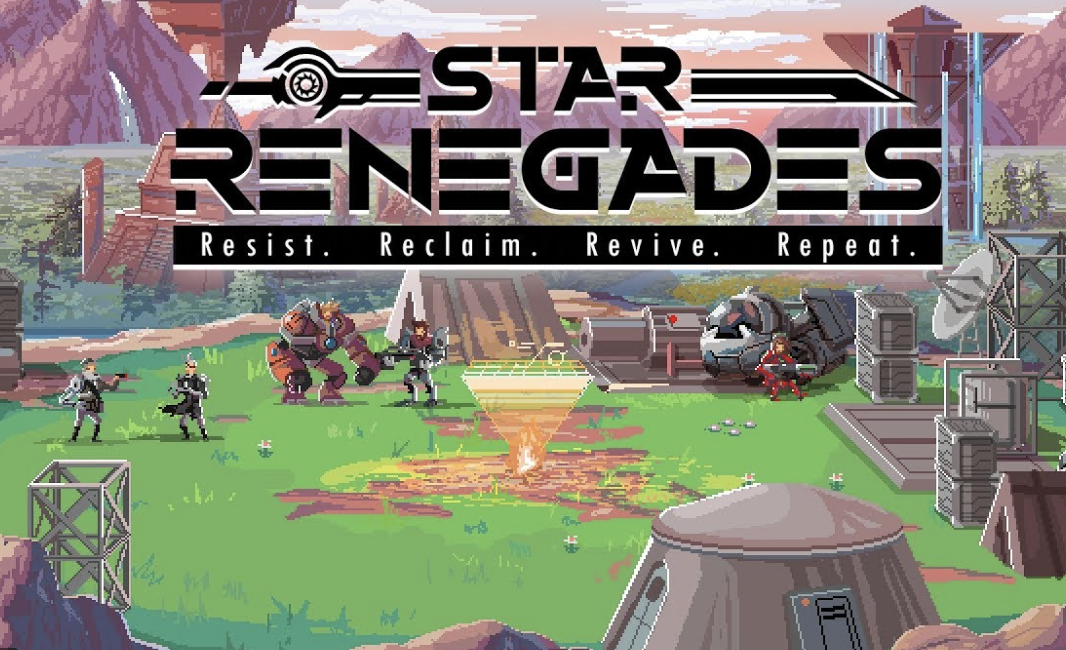 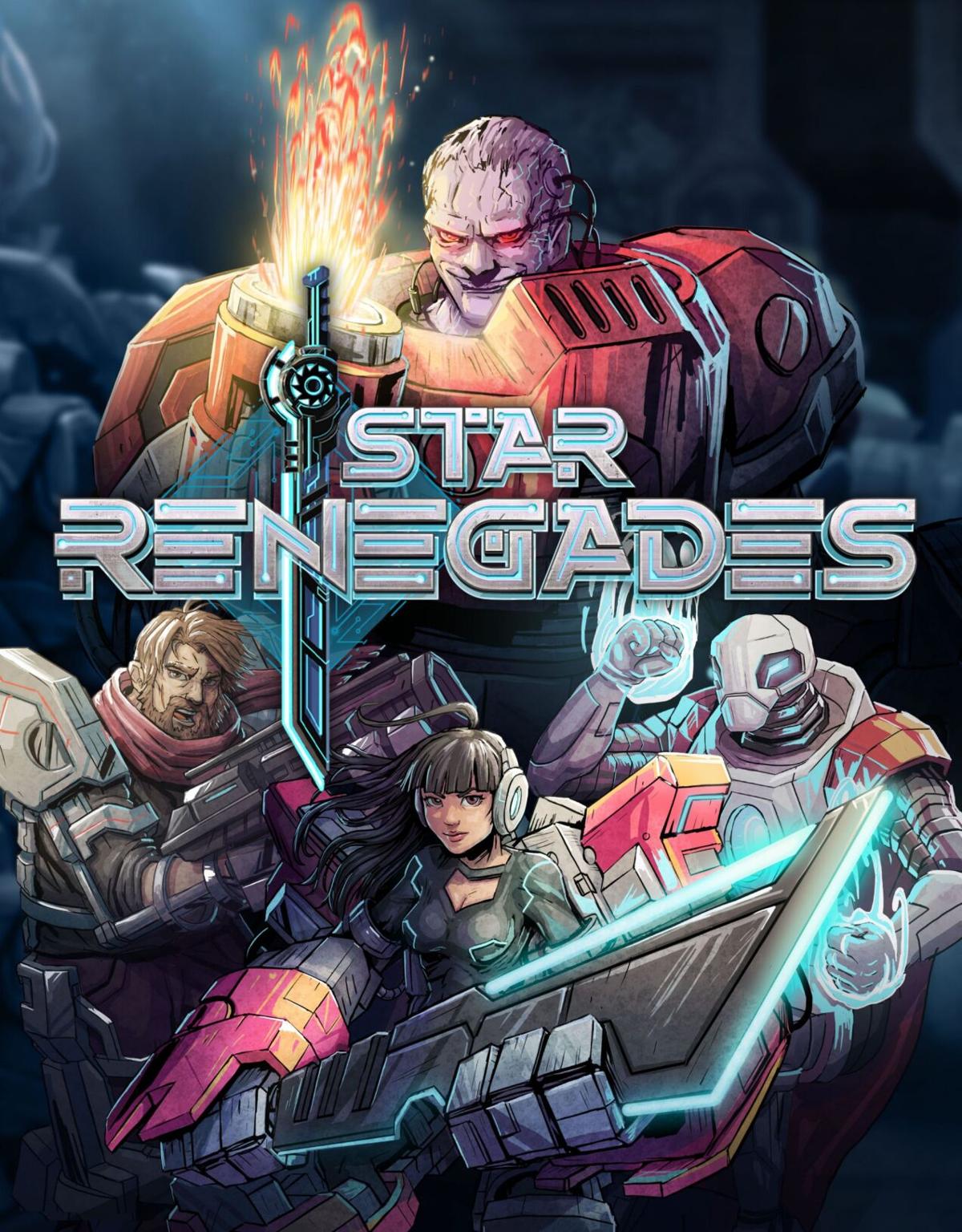 The premise of “Star Renegades” is a familiar one: an evil cadre of extradimensional colonizers have come to raze your world, and it’s up to you to stop it.

This game, developed by Toronto-based studio Massive Damage (creators of “Halcyon 6”), takes the familiar space Nazis theme and does absolutely nothing interesting with it. “Star Renegades” is a little too blunt with the references. The first boss says “might is right” during battle. His death line is, “I was just following orders.”

The story follows your elite squad as they battle against an alien race led by the super AI known as Mother. Although it’s built on a tired gaming stereotype, the story is vaguely interesting. Throughout the campaign, I stumbled across floating “question marks,” which gave me a little nugget of world building when I clicked on them. The hints were just vague enough to make me want to find the next one to clarify my questions, but not so obtuse that I rolled my eyes and moved on.

And for nearly $25, I want my game to be something that can hold my attention for longer than two hours. The game’s 5-minute loop of fighting cold and impersonal drones got repetitive quickly, a fault I would forgive if “Star Renegades” were about half the price. Shoot, I’d settle for some cheesy quips between my squad and the enemies. The characters all have personalities, but are apparently all business during fights.

I played “Star Renegades” on my PC (it’s available on every major system too), and the menu system is also needlessly half-baked. It feels like it would do better with a controller, but “Star Renegades” doesn’t support controllers for PC. I found myself strategizing how to use my keyboard rather than focusing on in-game tactics. Combining moves to prevent enemies from attacking was an interesting puzzle for a while (until I found the character that does that instantly).

“Star Renegades” also advertises itself as a strategy game, but I managed to brute force my way through the first world without feeling like my cotton ball of a brain was at all taxed. Maybe it was tactical wizardry. Or maybe it’s this “strategy game” selling itself as something it’s not.

That’s not to say that this game doesn’t shine occasionally. The old-school pixelated graphics made me ache for a time when video games could be revolutionary without realistic gore physics (like the DOOM reboots). The music was nearly perfect, just basic enough to fade into the base of my subconscious, but also catchy enough to make me feel like I wasn’t just sitting in a silent void, aimlessly clicking on a screen.

Overall, I would absolutely buy this game again if it were on sale. It makes for a good casual experience.

Between choking smoke and the ongoing pandemic, going outside is becoming less appealing than ever before. It seems like the sun doesn’t even …

Remember back to April and those first few weeks of the lockdown? We were all navigating the impact of COVID-19 on our lives for the first time and adjusting to a few new rules of reality. We …

I’m not a wannabe hermit, never have been, but college from home has made me feel a bit like one.

Opinion: COVID-19 testing is a game of ‘20 Questions’ on steroids