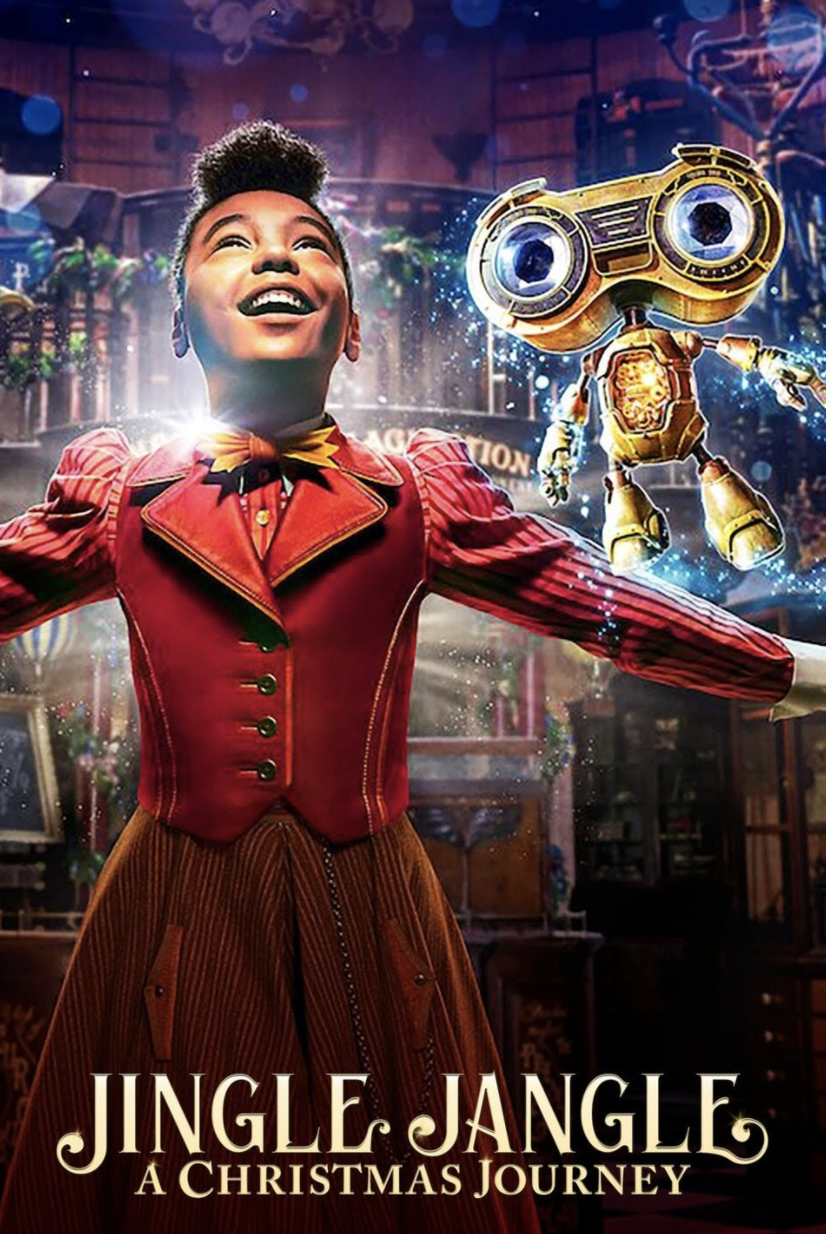 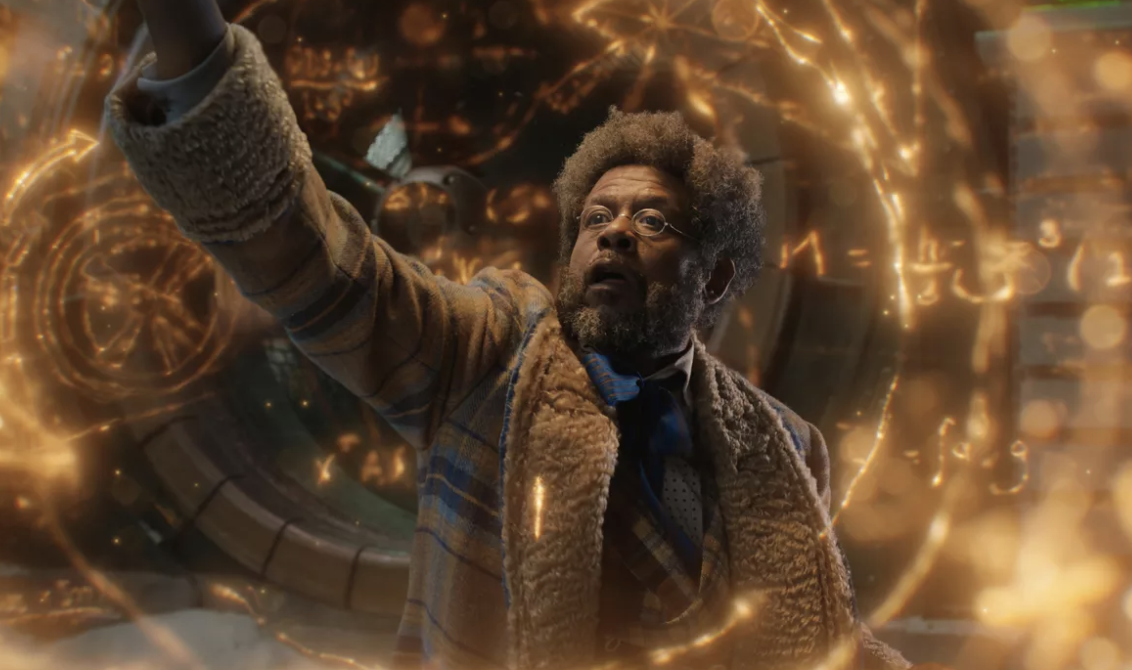 I never thought I’d nerdgasm watching a non-franchise, Netflix Christmas special. But when the ensemble belted the climactic melody “Make it Work,” I couldn’t help myself. The rhythmic hammer slams, the furious footwork and dynamic cinematography provided the wonder I experienced watching “Mary Poppins” for the first time.

As a musical-theater lover, it’s been tortuous seeing inept directors fumble through number after number in their song-heavy offerings, from Guy Ritchie asking his actors to just walk and sing in the “Aladdin” remake, to Dexter Fletcher cramming Elton John tunes wherever they’ll fit in “Rocketman.”

But in just under four minutes, director David E. Talbert (“First Sunday”) proves that staging an energetic, story-driven musical on the screen is still possible. And while nothing else in “Jingle Jangle: A Christmas Story” quite reaches those heights, the film still makes for a charming adventure with some early Yuletide cheer.

The once great toy-maker Jeronicus (Forest Whitaker) has reduced his factory to a pawn shop decades after his former apprentice, Gustafson (Keegan Michael-Key), stole his book full of ideas and used it to build a manufacturing empire. To save his home from foreclosure, Jeronicus must make his last great idea: a flying robot called Buddy 3000. He’ll need the help of his granddaughter/math whiz (Madalen Mills).

Thankfully, Talbert keeps the focus of the film on Jeronicus, not the cutesy kids or robots. The inventor’s struggles with the loss of his craft and family allow the film to explore themes of depression and isolation, both of which are covered too little in family films.

The downside is that Talbert leaves the kids’ movie clichés underdeveloped and doesn’t find anything interesting to do with them. Despite heavy build-up in the beginning and an energetic performance from Michael-Key, Gustafson doesn’t get enough screen time to overcome the tired “greedy villain” trope. Buddy 3000, similarly, doesn’t stand out from the umpteen other E.T.-like creatures that a little band of brats has to save.

But all is forgiven once the filmmakers bring those bopping musical numbers, courtesy of John Legend, Bruno Mars, collaborator Philip Lawrence and others, to life. No tune feels like a soundtrack obligation, but rather an integral part of the story that further develops the plot and characters.

The energy is heightened by lively choreography from “The Greatest Showman” alum Ashley Wallen. Talbert lets us absorb every minute of the theater-esque thrills, which is a breath of fresh air in an era of rushed, auto-tuned nightmares (Did I mention Guy Ritchie sucks at musicals?).

If you can stomach the clichés, give “Jingle Jangle” a try. If not, you’re still required to download “Make it Work” on Spotify.

Movie Review: ‘Let Him Go’ is a slow burn, but the resulting embers are worth it

‘Borat: Subsequent Moviefilm’ is a thoughtful, if disappointing, return to Kazakhstan

Movie Review: ‘Over the Moon’ shoots for the stars and (sort of) makes it