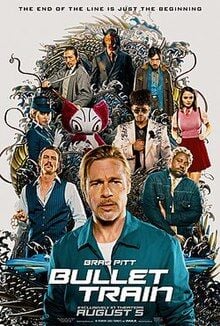 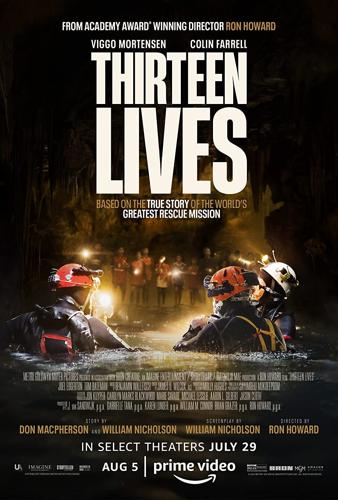 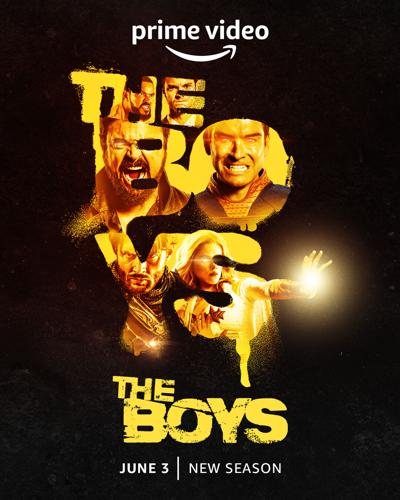 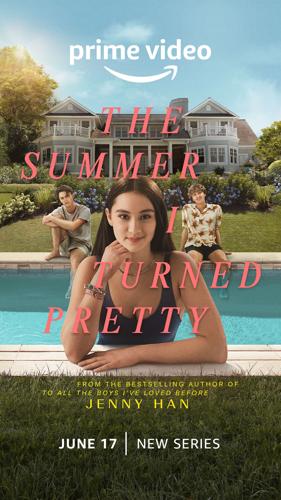 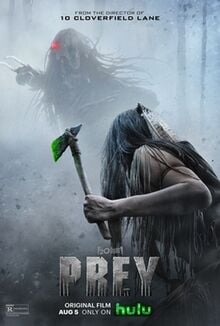 Deciding what movie or show to watch might be the hardest decision you make on a Friday night.  With summer coming to a close, you’re likely searching for some form of entertainment to distract you from the stressful reality of new roommates, college courses and lack of air-conditioning.

Do not fear. While you were enjoying your last few weeks of summer, we were diligently binging as many movies and shows as we could (you’re welcome). Here’s a list of series and flicks you may have missed this summer.

Two words to describe this series: fucking diabolical. Amazon’s original “The Boys” is a satirical, if unorthodox, approach to the superhero genre. Set in a universe where superpowered people are aggressively marketed and monetized as “heroes” by powerful corporations, this gory and dark comedy turns any comic fan’s expectations upside down.

“The Summer I Turned Pretty”

Ironically, this Prime Video teen series did not originate from a Wattpad fanfiction about Harry Styles. Between the sappy romance, cringy dialogue and lineup of love interests reminiscent of boy-toy Tik-Tok influencers, this is mediocre, if watchable, coming-of-age romantic drama. That said, “The Summer I Turned Pretty” is light years ahead of the dumpster fire that is modern young romance. (I’m looking at you, “The Kissing Booth.”)

This series follows 15-year-old Belly Conklin (Lola Tung) on her summer vacation at Cousins Beach, where she finds herself in a love triangle between two brothers, Jeremiah (Gavin Casalegno) and Conrad Fisher (Christopher Briney). Despite the tiresome premise, this show is more addictive than crack. You can binge-watch this entire series in one sitting, staring lovingly into self-proclaimed bad boy Conrad’s icy blue ORBS. Just remember to turn off your brain or you’ll be left wondering why you wasted an entire night obsessing over boys with fluffy hair.

This movie is like the Looney Tunes version of a Tarantino film. Does that make it a bad film? Absolutely not. “Bullet Train” is adapted from “Maria Beetle,” the page-turner by Japanese author Kotaro Isaka. The film takes place in Japan on a high-speed train headed on a one-way trip to hell. With Brad Pitt as the protagonist playing a wisecracking assassin named Ladybug, this film is funny, fun and at times, glaringly stupid.

Disregarding Rotten Tomatoes’ ridiculously low rating, “Bullet Train” is still a gory and glorious non-stop joyride, with likable characters, an impressive cast and plenty of well-choreographed action to leave you laughing with glee (or hiding your eyes in horror).

“Prey” is worth your money to see on the biggest screen possible. Unfortunately, it’s not in theaters, so you’ll likely be watching it on a phone-sized screen in your dorm room, angry you didn’t upgrade to Hulu premium. While it undoubtedly deserves a theatrical release, “Prey” is worthy of a watch regardless of where you are.

Following Comanche warrior Naru (Amber Midthunder), “Prey” takes place in the Northern Great Plains of North America in the 1700s. The time period combined with the stunning cinematography, stellar action and fierce main heroine make this a unique addition to the “Predator” franchise, even if there are no “Choppas.”

This film is a doozy for anyone with claustrophobia. “Thirteen Lives” follows the harrowing 18-day cave rescue of a Thai youth soccer team from Tham Luang cave in 2018. Despite the over two-hour run time, director Ron Howard takes a pragmatic approach to capture a nearly impossible mission: Both to find the trapped team and to swim them out.

Watching the process is nothing short of agonizing. The audience spends nearly an hour of the movie experiencing the primal terror of being underground, underwater and sedated. Even if your nails are nothing but nubs by the finish, the end result is more rewarding than painful.

UM’s scholarship changes are not equitable

Last week, The University of Montana revealed it brought in the largest incoming freshman class in six years. Social media posts by the University celebrating the “win” soon flooded the feeds …

Letter to the editor: ASUM needs to refocus, from a former senator

On April 28th, 2022, excitement and eagerness surged through my body when I got the phone call that I had been re-elected as an ASUM Senator. Not only had I been re-elected, but I had received…

Sophomore Zain Bravo, 19, sat in a dingy hotel a few weeks before the start of school. The drive from his hometown of Taft, California, to the University of Montana takes around 18 hours, and he needed to get to Missoula for marching band camp.

University of Montana esports team captain Canyon Hardy called out moves to teammates stretched down a line of clean tables.

The spirit of Montana

Editor’s note: As homecoming returns to the University of Montana’s campus this weekend, the Kaimin looked back at its archives and the University’s former yearbook, “The Sentinel,” to see how the yearly tradition started. The photos seen in this issue are scanned by photographer Nate Sanche…

Pardis Mahdavi walked through a large field, rope halter in hand, past some grazing horses. The sun radiated down into the Rattlesnake valley on a hot Friday afternoon, and she was done with work for the day.

Justin Ford focused his eyes behind the opposing team’s line of scrimmage on the turf of Washington-Grizzly Stadium last November as Montana football fans roared inside the sold-out arena.