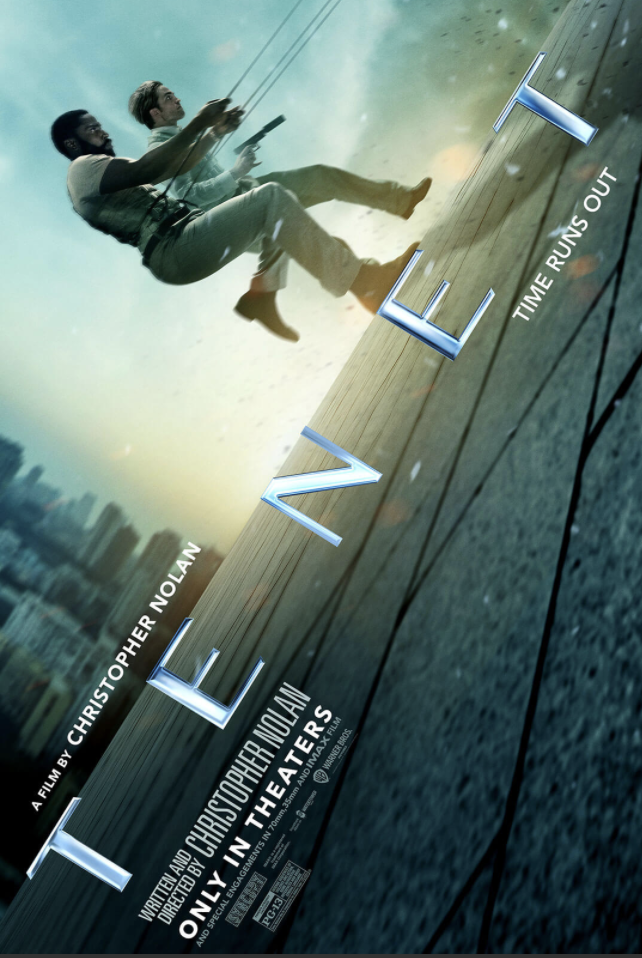 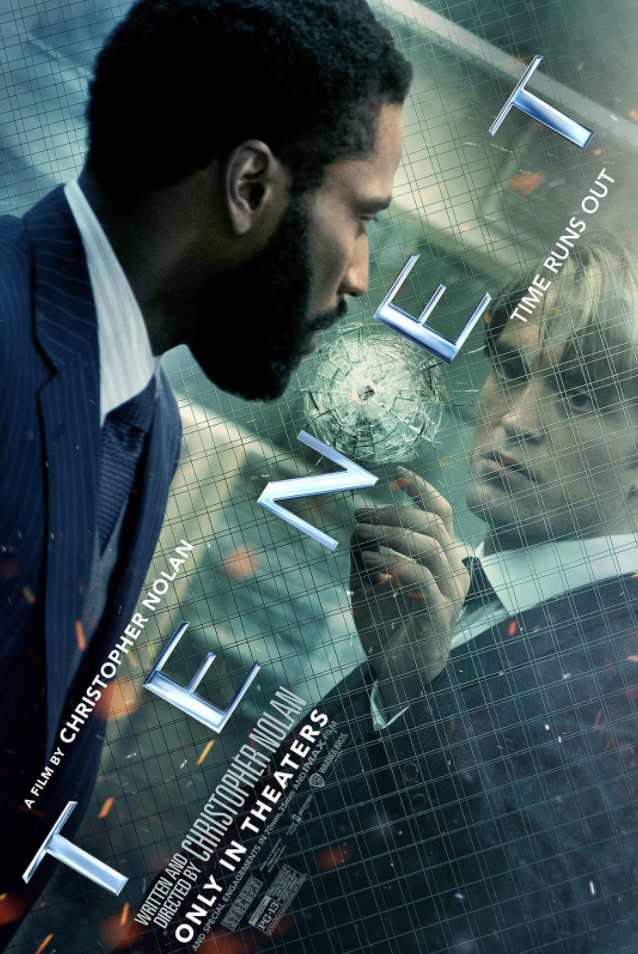 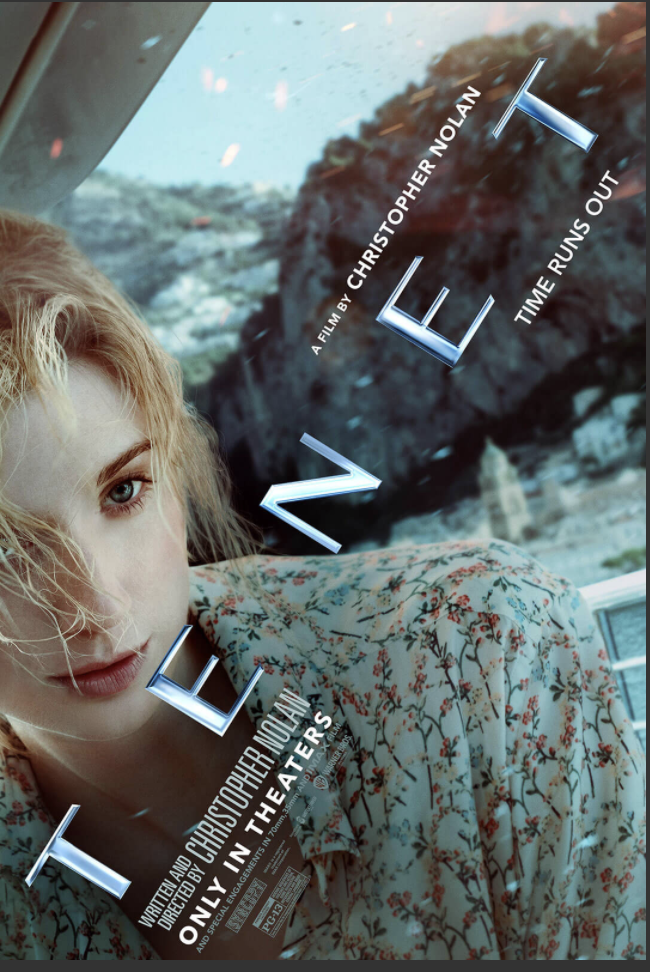 Movie-viewing lesson number one: Never get cocky going into a film directed by Christopher Nolan. That’s the exact mistake I made with “Tenet,” which, after three delays thanks to COVID-19, has finally been released in theaters.

But I naively let down my guard with Nolan’s latest project. I zoned out for one sentence of dialogue about halfway through, and before I knew it, I was lost.

Indeed, “Tenet” is possibly Nolan’s most complicated and, unfortunately, most emotionally removed film to date. But if you don’t let the intricacies frustrate you, you’ll be sucked in by the film’s thrilling action, cataclysmic stakes and cinematic flair.

Our protagonist is called, well, the Protagonist (John David Washington). He’s a CIA agent who’s been recruited by the titular organization to stop World War III. And the only way to do that is, apparently, time travel.

Anyone can go to the past by reversing their movements and literally traveling backwards. The process will help the Protagonist and his team reach time-bending oligarch Andrei Sator (Kenneth Branagh) and stop him from causing world destruction…I think.

Comprehending “Tenet” is particularly challenging because, unlike “Inception” and “Interstellar,” it doesn’t give us a human core to hold onto. The Protagonist is not a particularly interesting character, and most of the dramatic heavy lifting is given to Sator’s wife, Kat (Elizabeth Debicki). Her struggle to break free from her prison of a marriage is engaging but underexplored.

Fortunately, Washington is more than up to the challenge of making the protagonist engaging. He’s got the style, quips and emotional range we all want in an action hero, and I’d love to see him explore the genre more in the future.

In addition Nolan’s directing eye is more on-point than ever. With little of the CGI that held him back with “Inception,” he’s able to paint each frame into a darkly intense picture. So many modern blockbusters forget the camera’s power in telling a story, and it’s refreshing to come across a popcorn flick that’s so pleasing to look at.

The action scenes also take full advantage of the aforementioned inverted movements. No two soldiers, cars or bullets move in the same direction, allowing for some inventive set pieces.

“Tenet” is not for everyone, and some viewers may have less patience with its narrative flaws than I did. Nevertheless, you’ll likely find something to enjoy in this smarter-than-average thriller.

Just be prepared for repeated viewings. And don’t get cocky.

The good, bad and ugly of summer music

Lying and tigers, beware! (Oh My) - A “Tiger King” review

Movie theatres are back, but at what cost?

It was hard to keep my walk from becoming a run as the smell of overpriced popcorn filled the air. My “BoJack Horseman” binge had kept me cont…

Movie Review: 'The Devil All the Time’ is a boring, unfocused edge-fest

Theaters may be reopening, but Netflix keeps churning out original content, struggling to stay relevant now that Disney is holding your childh…

I know slightly more than jack shit about Sherlock Holmes. He’s a detective, has sexual tension with Watson (or at least that’s what the fanfi…

Something terrifying is coming to dorm rooms and apartments this Halloween. It’s a chilling endeavor that your friends and partners, who have …

It’s been a rough year for the movies. Recent releases, all too content with lackluster plots and visuals, have had no problem hiding the fact…

On Monday, the first floor of the Capitol building in Helena was crowded, a line out the door of the courtroom as lobbyists testified against House Bills 112 and 113: Bills that discriminate a…

Opinion: A Brawl of the Wild should be in the two game football season

On Jan. 15 UM and Montana State both announced they would be opting out of the Big Sky Conference spring football schedule and instead play a two-game schedule still to be announced. They had …

The breach of the U.S. Capitol was white supremacy in action

A look into COVID-19-era Basketball at UM

Walking through the doors of the Adams Center feels like walking through a ghost town. Posters line the walls—posters of players and teams, yes, but also COVID-19 protocols and mask reminders. The park- ing lot might as well have a tumbleweed rolling through it—a Saturday afternoon gameday s…

Dr. Kenneth Chatriad took a break from his work to wipe down the 12 smooth, light blue plastic chairs spaced out in a Curry Health Center hallway. Chatriad, the center’s pharmacy manager, walked through his newly constructed immunization center. Though it was hard to tell under his mask and …