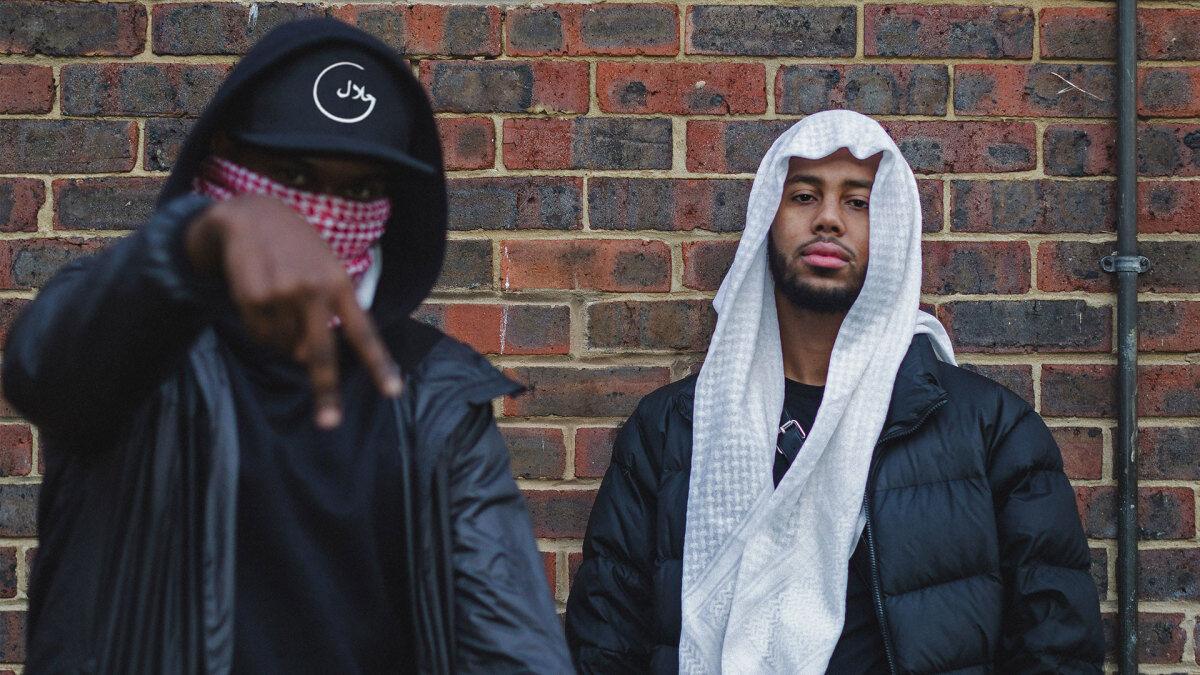 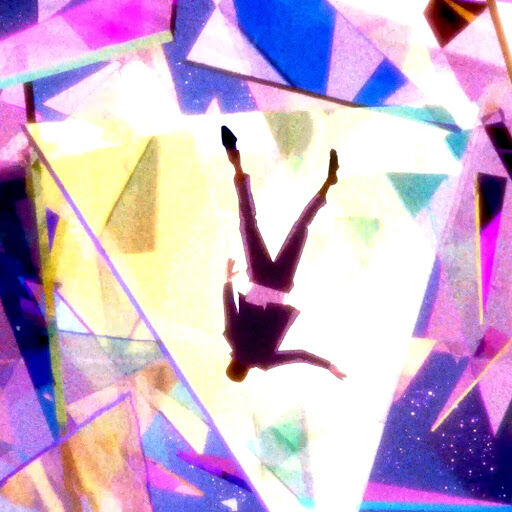 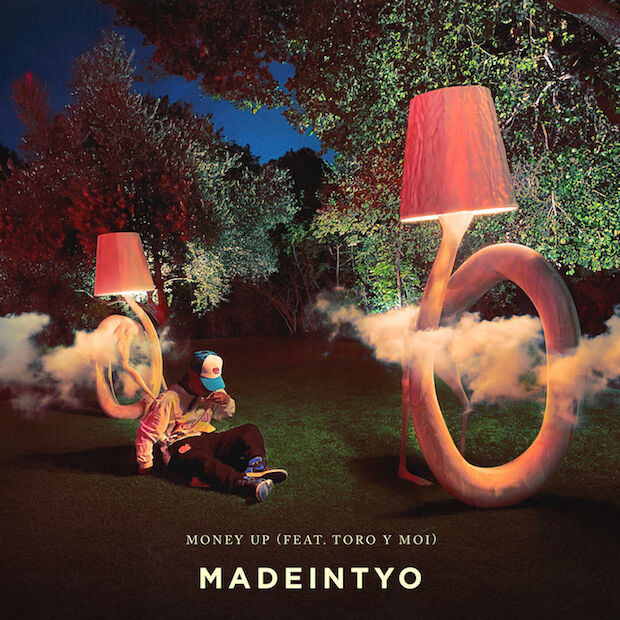 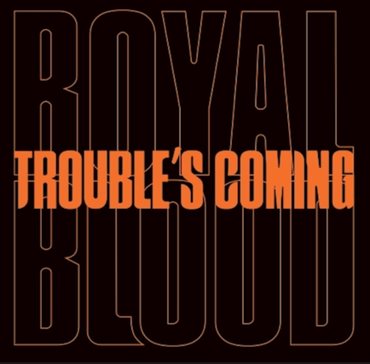 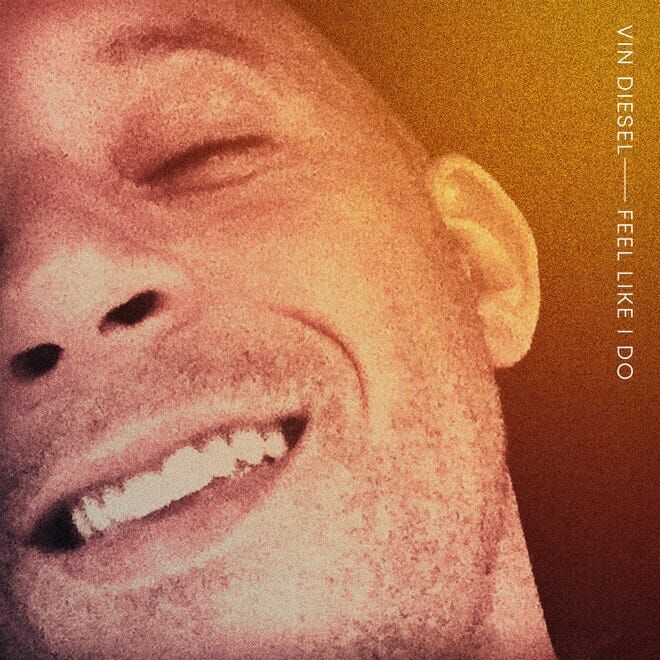 Canada seems to produce really great, atmospheric sing-songy R&B (shout out The Weeknd), and Mustafa continues that legacy. In his latest release, the Toronto-based artist meditates on the dangers of the world and relationships. Mustafa is a fresh-faced newcomer, dropping his first single “Stay Alive” waaaay back in March. Both songs follow an emotional through line of violence breeding sadness, with “Stay Alive” acting as an ode to friends lost to gun violence.

The music for “Air Forces” is a gentle balance of strummed guitars, filtered drums and a repeating Sudanese chorus-turned sample (a nod to Mustafa’s heritage). Mustafa’s near raspy, butter-smooth voice and cadence give this song a decadent, dreamlike mood that begs for late-night listening

I swear I’ve heard this song before. Now, I’m not sure by who, or when, but I know I have. And that speaks volumes on how bland and soulless Bastille’s latest release is. “Survivin’” is a corny, feel-good hit that reeks of low to no effort.

It’s like their going for that “lo-fi and chill vibe” but it’s so overproduced it hurts. And then the autotune on the chorus. Oh, was that 2008 survivin’ and coming back from the dead? The message of the song is uplifting, if you’re lacking imagination and are a serious Bastille Stan. You’ll definitely hear this on Walmart radio in the coming weeks.

Atlanta’s MadeinTYO was sampled by Toro Y Moi on the latter’s album “Outer Peace.” Now, he’s got the man himself (Chaz Bear) on MadeinTYO’s latest release “Money Up.” The beat is disorienting, but in a good way. The entirety of the tune consists of a warbly, electronically distorted synth with staccato snares and boom bap drums, meant to be listened to at max volume.

MadeinTYO’s voice is similar to Flatbush Zombies’ own Zombie Juice, without the theatrics. Despite Toro Y Moi only having one verse, the song is hyper consistent and the duo flow off one another effortlessly. Not that they could have planned this, but the song goes perfectly with an overcast fall day.

When’s the last time you shook your booty since COVID-19 took over the world? Well, get ready for some posterior gyration thanks to the return of England’s very own: Royal Blood. The bass and drum duo, whose last release was 2017’s “How Did We Get So Dark?,” bring disco and Led Zeppelin vibes together in a spectacular way on “Trouble’s Coming.”

Frontman and bassist Mike Kerr plays off drummer Ben Thatcher’s Queen-esque drumming in such a simple, yet groovy way. Subtle synths and hand claps offer unexpected sonic nuggets that help keep the song entrancing. Sure, it’s not the gritty, bombastic rock that Royal Blood built their prior sound on, but goddamn does it feel good to dance to.  .

Oh boy. Oh fucking boy. “Yo, Groot just dropped a mad crazy dance track with Kygo, check it out, Alex.” I did. It’s bad. I’m not sure if it was the extremely uncomfortable debut of the song on the Kelly Clarkson Show (the audience awkwardly dancing on Zoom deserves a Daytime Emmy) or the fact that Vin Fucking Diesel made a house song.

There’s nothing fast or furious about this at all. Diesel’s voice appears to have been lowered an octave, slathered in autotune and callously dumped on to the stale production that Kygo seems to really love. Then there’s the lyrics. It’s classic Diesel sees a person at a bar, said person leaves the bar and Diesel falls in love. It’s about as deep as an uninflated kiddie pool.

More singles in your area (just kidding, but here is more music writing from the Kaimin):

We thought that the “wow, reality is a joke” part of quarantine was over when “Tiger King’s” Carole Baskin joined “Dancing with the Stars,” bu…

It’s very rare that a music critic gets to go into a review with no preconceived notions. Most of the time, we gravitate toward a new record b…

Never, in all my angsty teen years of listening to the Goo Goo Dolls, did I expect the post-grunge band — known for their heart-ripping “Iris”…

Letter from the Editor: On reclamation

Monday morning, walking into the Kaimin office for my last production day as Editor-in-Chief, I went to the archives and pulled out our last issue from Spring 2020. I wanted to read my predece…

Hello folks! It's Nevin, from before. I couldn't resist putting in one last remark before you all gaily skip off to your well-deserved summer breaks. This fall semester will coincide with a mu…

After having adapted over and over again to the constant changes of the past year, UM now has to update and enforce a new statewide mandate — but it isn’t related to the pandemic we are only j…

First in the family

Asia Chhon has a few things to finish up before she walks across the University of Montana’s stage on May 1: a 10-page proposal for her development studies project; a capstone lobbying for medicated assisted treatment in Montana; the last few weeks of her internship with court advocates for minors.

A year in photos

When the world shut down just over a year ago, I had no idea what my photo team would work on in the future. I was just over two months into my new job as multimedia editor, and though the future was uncertain, we still had a job to do.