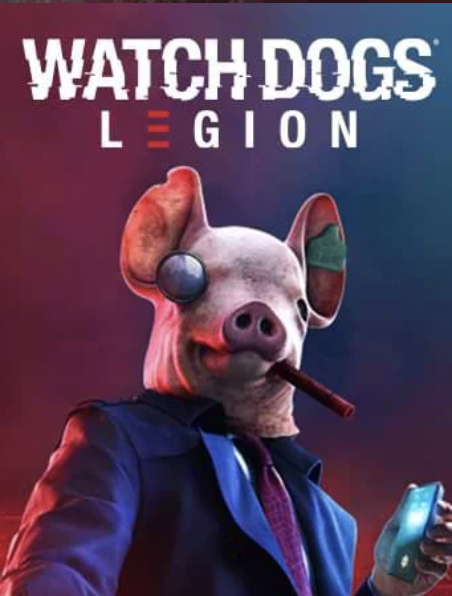 A screen capture from the game preview. 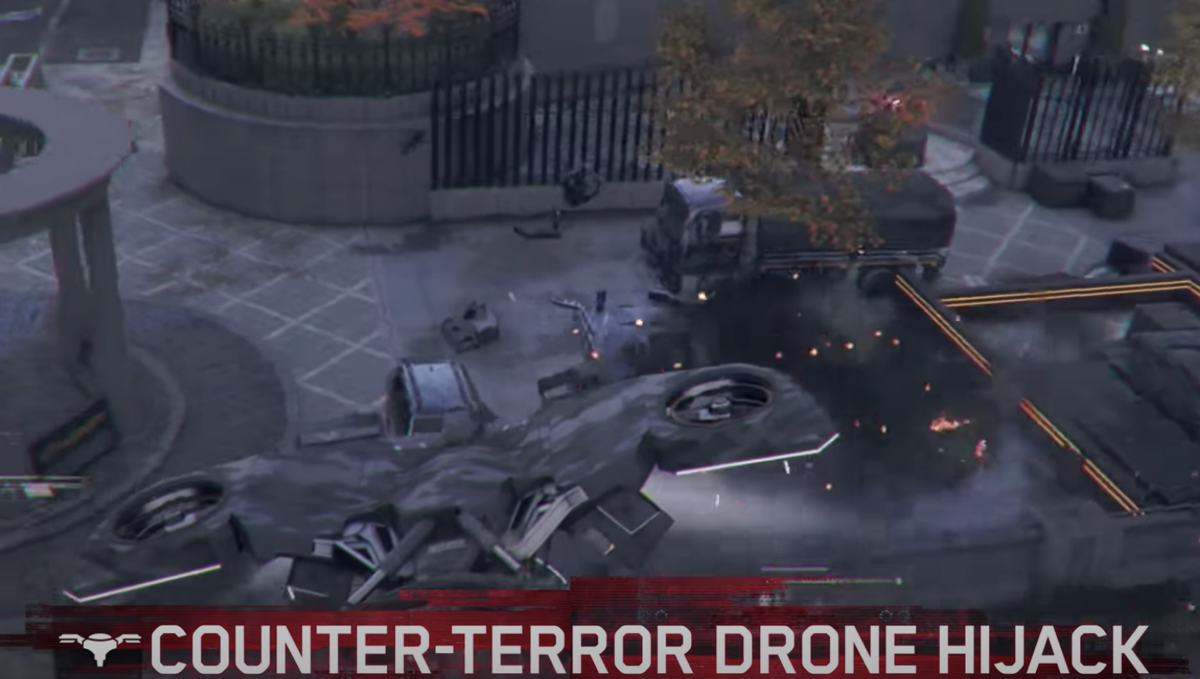 A screenshot from the trailer

Ubisoft has released a drop-dead gorgeous piece of video game art, but don’t be fooled by that pretty exterior. Inside, the game is repetitive and boring.

The trailer for “Watchdogs: Legion” was gnarly. High-speed cop chases, leaps from one drone to another, playing as an old British grandma — God save the Queen!The scope of the game is vast, but it doesn’t quite live up to the hype.

“Watchdogs: Legion” takes place in a near-future London where, after a series of terror attacks, a private military contractor called Albion has moved in to restore order with an iron fist. Albion has also aligned itself with Clan Kelly, the largest organized crime syndicate in the city. Players find themself drafted into the resistance, which is called Dedsec, a hacktivist organization aiming to overthrow the corpo-fascist overlords.

Almost everything in London is hackable via a smartphone, from cars to cranes to the myriad of drones that patrol the (almost perfectly replicated) streets. Players can also recruit almost any random “bloke” off the sidewalk into Dedsec.

There’s a creepy “uncanny valley” aspect when characters speak, but that gets a pass. Almost every character looks entirely unique; mapping that many unique lip movements must be an incredible challenge.

The game’s storyline feels like a cathartic release. It scratches that itch of wanting to punch a cop without fear of arrest.

But enough gushing about what this game does well. “Watchdogs: Legion” has some glaring issues.

First, a meta-concern: It’s funny that a corporation has made a game about destroying a corporation — and is now selling that game for $60.

The missions feel repetitive. The loop of driving to a restricted place, sneaking past the guards, finding the big red thing on the wall, hacking it and leaving gets old fast. After a couple hours of play, the most exciting part becomes stealing a car and driving to the marker.

There’s also a surplus of American voice actors faking British accents. The way people sound in the game feels a little off, undermining the realistic scenery.

“Watchdogs: Legion” is still worth the $60 ticket price, if only because good single-player games with engaging story lines are rare. The game’s loop gets old quickly, but that boredom is just a reminder to get up, get some water and maybe get some sunlight.

‘Call of Duty Black Ops: Cold War’ is more of the same

BPM: Bullets per minute is DOOM with rhythm