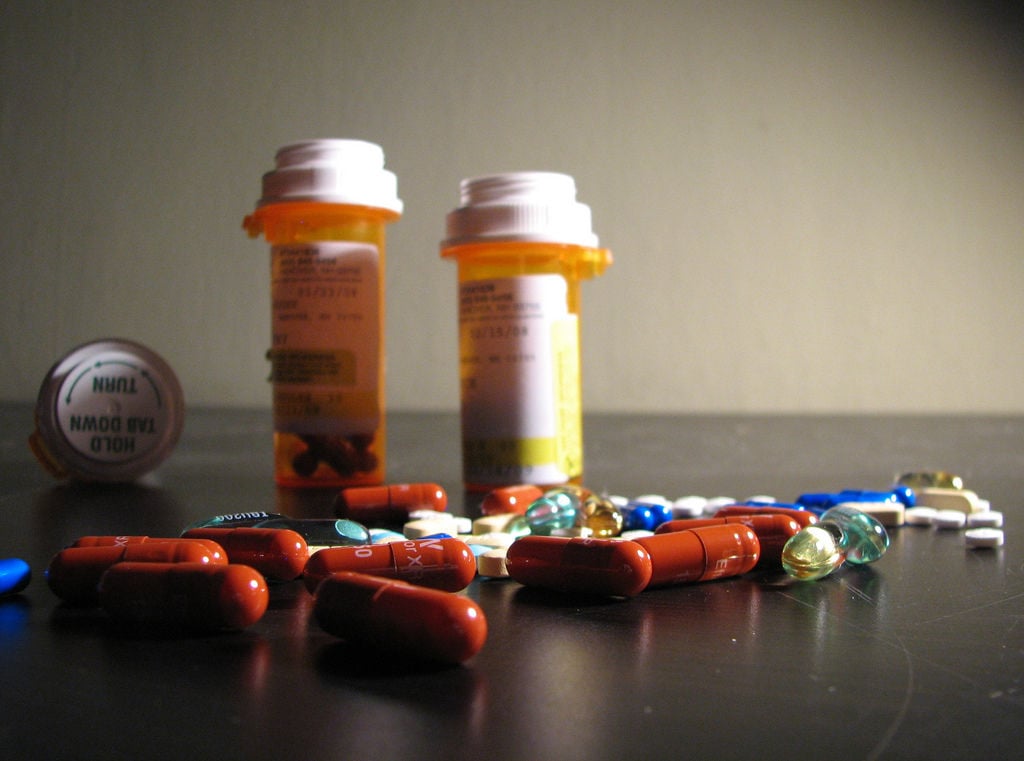 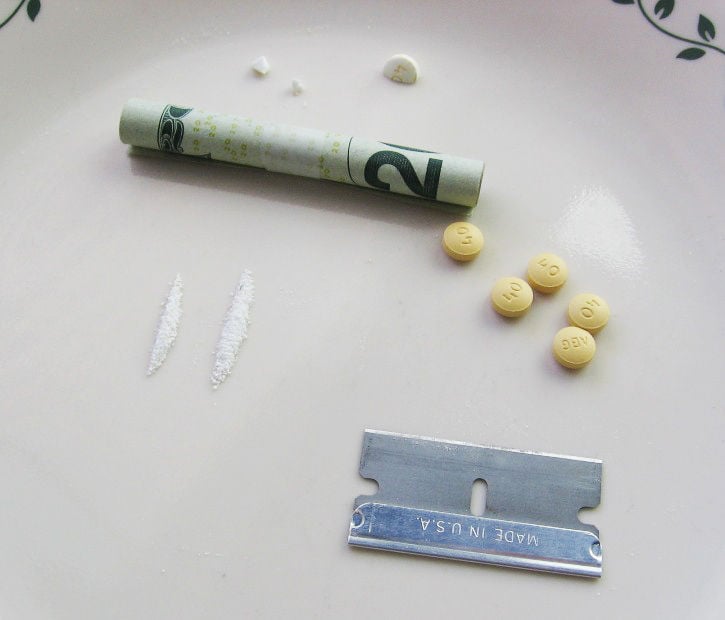 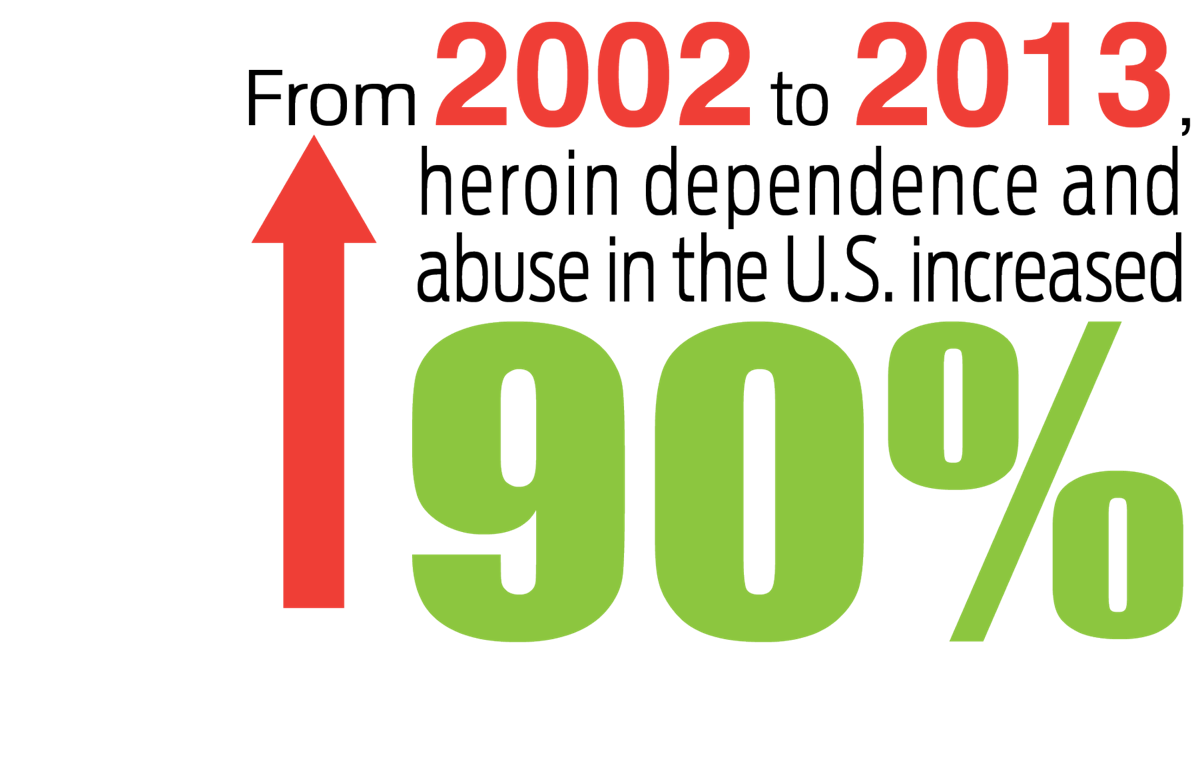 The Obama administration announced a plan in early October to address a national heroin and opioid epidemic with federal programs.

With the rise in availability of prescription drugs and cheap heroin, drug abuse has drastically risen. President Obama ordered federal agencies that employ health providers to go through training before prescribing painkillers. The administration proposed $133 million in treatment programs, and is emphasizing rehabilitation instead of incarceration.

“It’s a huge epidemic and I think it’s largely gone under the radar,” Fox said. “Until we start talking about it and focusing on it, I think it’s going to be difficult to combat. That’s why we’re working so hard on this issue.”

When Fox took office in January of 2013, abuse of prescription painkillers was on the rise in Montana. Prescription drug abuse killed 369 Montanans from 2011 to 2013, and resulted in 7,200 hospitalizations, according to a 2013 Health and Human Services report.

With part of a settlement the state won in a case against a prescription drug company, the Montana Department of Justice used $1.5 million to start the Prescription Drug Awareness Program in 2014.

“The reason we did that is because we knew there were many different groups, organizations and individuals that were doing work to try to reduce prescription drug abuse and misuse,” Fox said. “But we felt that we needed to have them all working together and communicating.”

In addition to state efforts, the Department of Justice put together a drug drop box program, encouraging pharmacists to place prescription drug drop boxes in their stores. Drop boxes allow customers to bring their unused and unwanted drugs to pharmacies for safe disposal.

Fox said 70 percent of people who abuse prescription drugs get them from family and friends, which makes safe disposal a crucial part of prevention.

In the U.S., 80 percent of people using heroin reported previously abusing prescription painkillers, according to the Centers for Disease Control and Prevention.

According to Stephanie Cole, a harm reduction and prevention specialist at Open Aid Alliance, there is a direct relationship between prescription drug abuse and heroin.

“It can be very expensive and difficult to find prescription opioids, plus people gain a tolerance,” Cole said. “Because of tolerance and financial reasons, addicts turn to heroin.”

Missoula’s Open Aid Alliance provides a need exchange program, where people who inject heroin or other drugs can exchange used needles for clean ones.

“But it’s much more than the distributing and disposing of syringes,” Cole said. “It’s keeping the drug users and community safe by reducing the spread of bloodborne pathogens.”

Addicts who use the syringe exchange program are also more likely to get medical help when needed, and treatment when they want to quit, Cole said.

Increasing access to naloxone, a drug that reverses overdoses, is part of Obama's plan, and is supposed to be available in Missoula soon.

While waiting for naloxone, pharmacist Kristen Robbins said pharmacies are working to an effort to help deter prescription drug abuse.

With the addition of the Montana Drug Registry, pharmacists can now see if a patient has gotten multiple prescriptions of the same drug in a short period of time, or if a physician is over prescribing.

“That’s been a really great, resourceful tool and I think it has diminished a lot of problems that used to be called ‘doctor shopping,’” Robbins said. “I do feel it’s gotten a lot better with the Montana Drug Registry and with us pharmacists being a little keener.”

With the recent changes, Robbins said excessive prescriptions haven't been much  of an issue.

“We definitely are apart of the equation,” Robbins said.