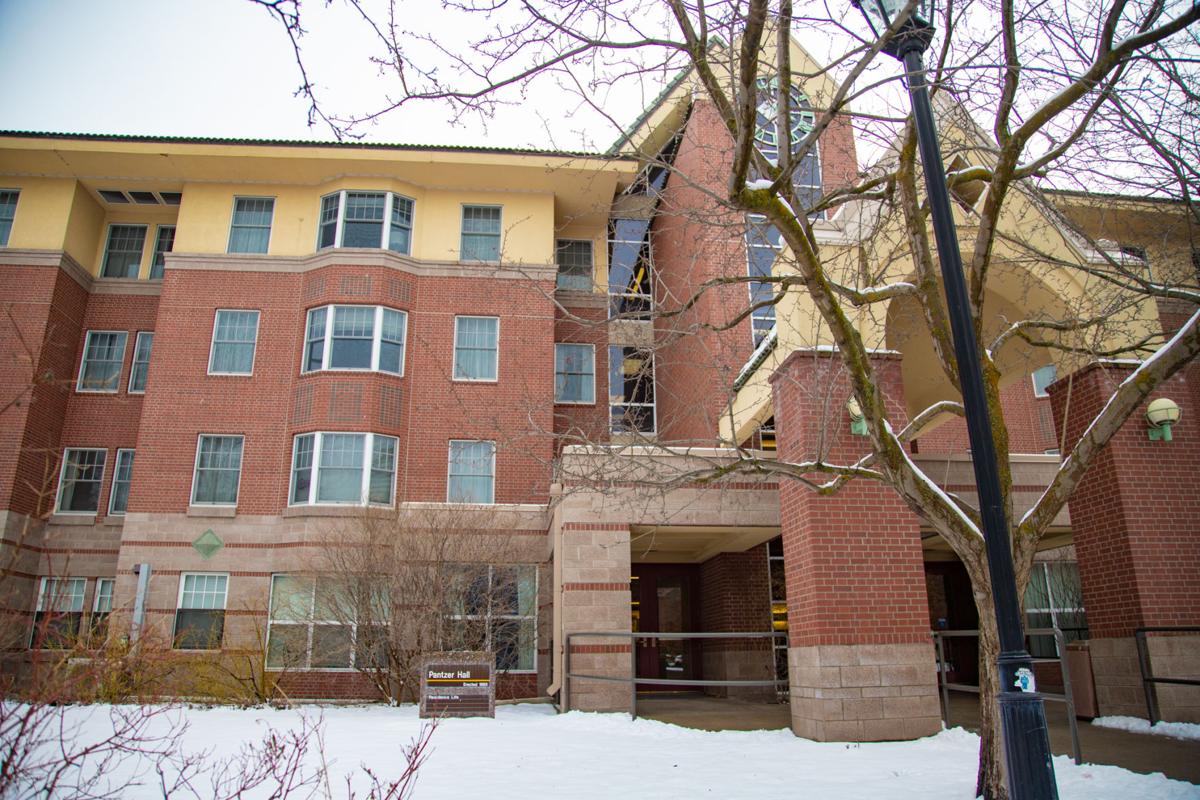 A view of Pantzer Hall from the front of the building. Renovations will replace the yellow exterior on the fourth floor. 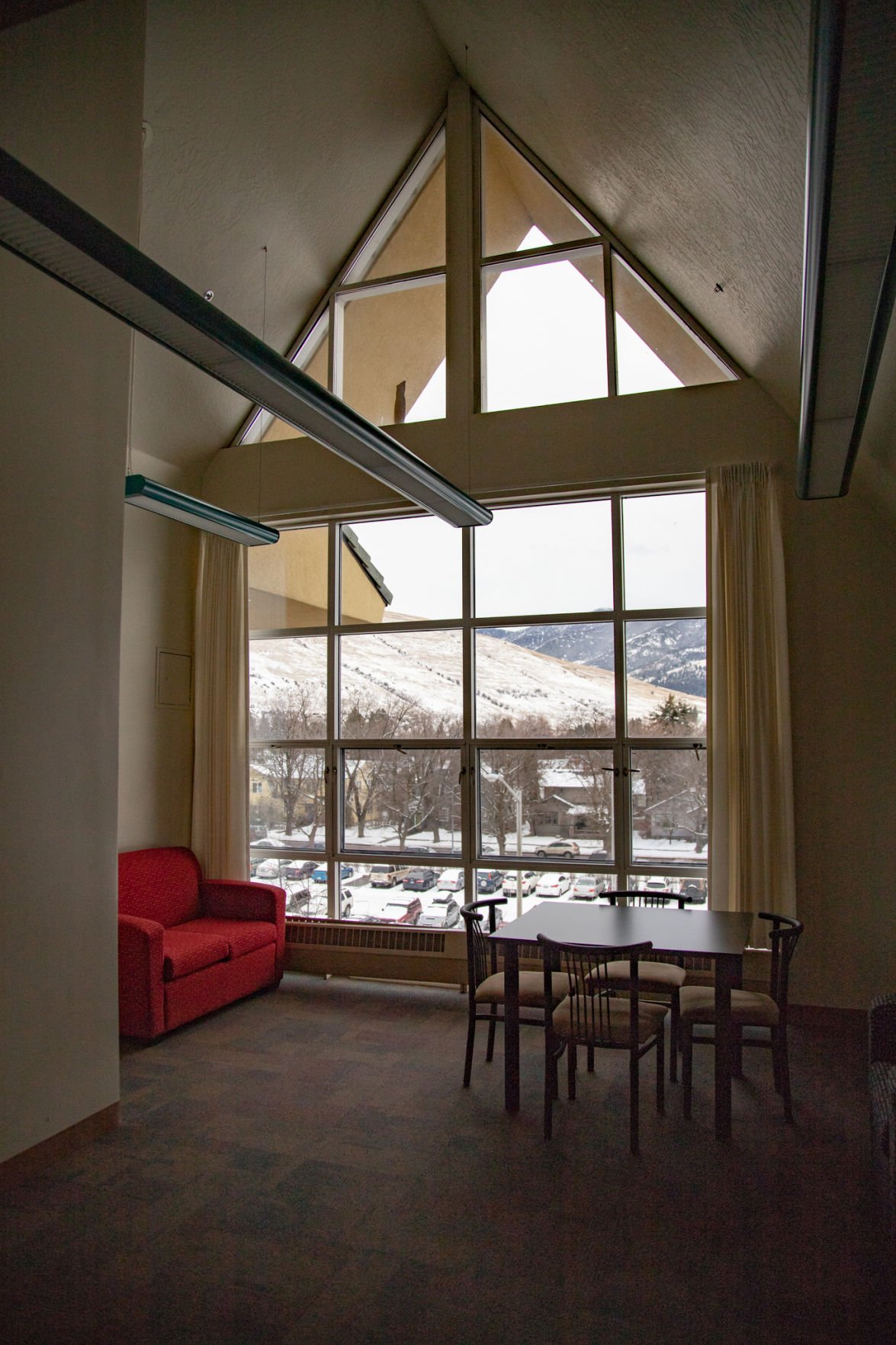 The fourth floor study lounge in Pantzer Hall. The renovations will start this spring and will bring new furniture to the study lounges.

The University of Montana is planning to renovate Pantzer Hall for the first time since its creation in 1994, according to UM Housing. The renovations will start this spring and will likely finish up before students return in August, UM Housing director Sandra Curtis said.

“I’ve been around 24 years and we have not done a major remodel like this,” said Jameel Chaudhry, the Missoula campus architect for the University of Montana. “It is to the tune of $4 million-worth of remodels that would happen on Pantzer alone.”

Though UM Housing does upgrade dorms periodically, the 2020 Pantzer project will be the largest on-campus remodel since 1995.

New retail bonds in September 2019 added more than $146 million to UM’s budget, $62 million of which was designated to on-campus infrastructure. These funds made the renovations possible, according to Curtis.

The University will invest the bonds to revitalize housing, dining, recreation facilities and educational spaces. The renovations should reduce the University’s carbon footprint, UM President Seth Bodnar said in a 2019 press release.

The Pantzer project will replace furniture in bedrooms and study lounges. Chaudhry explained that the dorm will be repainted with a new color scheme, and the linoleum floors and carpets will be replaced.

The bathrooms, group living spaces, lounges and the laundry room will also be upgraded. Metal plating is set to cover the yellow exterior walls on the fourth floor. The concrete semi circle north of the building will be replaced with bricks.

“The things that you see and notice will be all newly done,” Chaudhry said.

The Missoula campus has not had any major student housing changes since Miller Hall upgrades in 1995. That project added fifth floor single suites and extended the building to feature the first three-room pods on campus. UM-issued bonds also funded this expansion, according to a September 1995 Kaimin article.

UM Housing Director Sandy Curtis explained that dorms are usually upgraded in small ways. In the last two decades, the housing department replaced furniture and carpets, and re-tiled floors. Behind the scenes, UM also rebalanced air systems, which sets how hot or cold each individual room can get.

Most importantly, Curtis and Chaudhry said UM added safety features to all dorms on campus. It spent more than two decades putting sprinklers in every room in every building.

“That has been a big push for the last two decades, to make sure the life safety systems are there,” Chaudhry said. “It is not the case for most campuses that have dorms from the 1950s and 60s.”

Pantzer Hall was constructed just after the Miller renovation. It was part of a wave of UM expansions in 1995 and flaunted a price tag of $8 million to build. Chaudhry considered the dorm the most progressive building UM created for students with disabilities. Along with the Gallager Business Building, it became the first 100% accessible building on campus.

“We are really grateful that we have this opportunity to do this for the students,” Curtis said.

UM Housing did not provide an official start date for the Pantzer project, but Curtis said the department is preparing for the upgrade in the very near future.

Lady Griz lose on the road to red hot MSU