The Grizzlies, ranked fifth among the FCS schools, were able to shake early struggles and overcome a 10-point first-half deficit on Nov. 9. They defeated the Idaho Vandals 42-17, improving their record to 8-2 this season. The win increases the likelihood that the Griz will enter the playoffs this season.

Montana only achieved 67 yards of offense in the first quarter. The team threw two interceptions and fumbled the ball inside its own redzone. Idaho’s kicker Cade Coffey was able to score a 30-yard field goal first.

With 11:04 left in the second quarter, Vandal Connor Whitney was able to catch a 12-yard pass from quarterback Mason Petrino in the end zone, increasing the lead to 10-0 for the Vandals.

After an ankle injury, quarterback Dalton Sneed returned to play in the second quarter, replacing Cam Humphrey. This was Sneed’s first game back since the Griz lost to Sacramento State on Oct. 19.

The Grizzlies drove down the field and freshman Nick Ostmo scored their first points with a 7-yard touchdown. Before halftime, Montana was able to get two sacks in a row and with 1:49 remaining, and forced Idaho to punt the ball. Sneed led the offense to score again, passing a 44-yard pass to Samori Toure. The Griz were winning 14-10 going into halftime.

At the start of the second half, the Griz defense stopped the Vandal offense from picking up first downs. Redshirt sophomore Patrick O’Connell recovered a fumble at the Idaho 30-yard line. Once again, Ostmo reached the end zone on a 1-yard touchdown run with 5:44 remaining in the quarter.

The game continued in kind. Idaho threw an interception and the Griz capitalized when Marcus Knight scored another touchdown.

At the beginning of the fourth quarter, Dante Olson passed Jordan Tripp’s fifth-place record for all-time tackles at UM, with 336.

“It was a hard-fought win, a team win,” said coach Bobby Hauck at the post-game press conference. “We were in a bad shape in the first quarter and our defense kept pulling the rope, keeping us in it. We were struggling on offense with three turnovers in the first quarter, we were lucky we weren't down 28-0 or something. After we got that fixed, we played really well in all three phases. It was a great win for us.”

Montana will have another home game next week against Weber State, currently ranked fourth in the FCS. Kick-off will be at 1 p.m. at Washington-Grizzly Stadium. 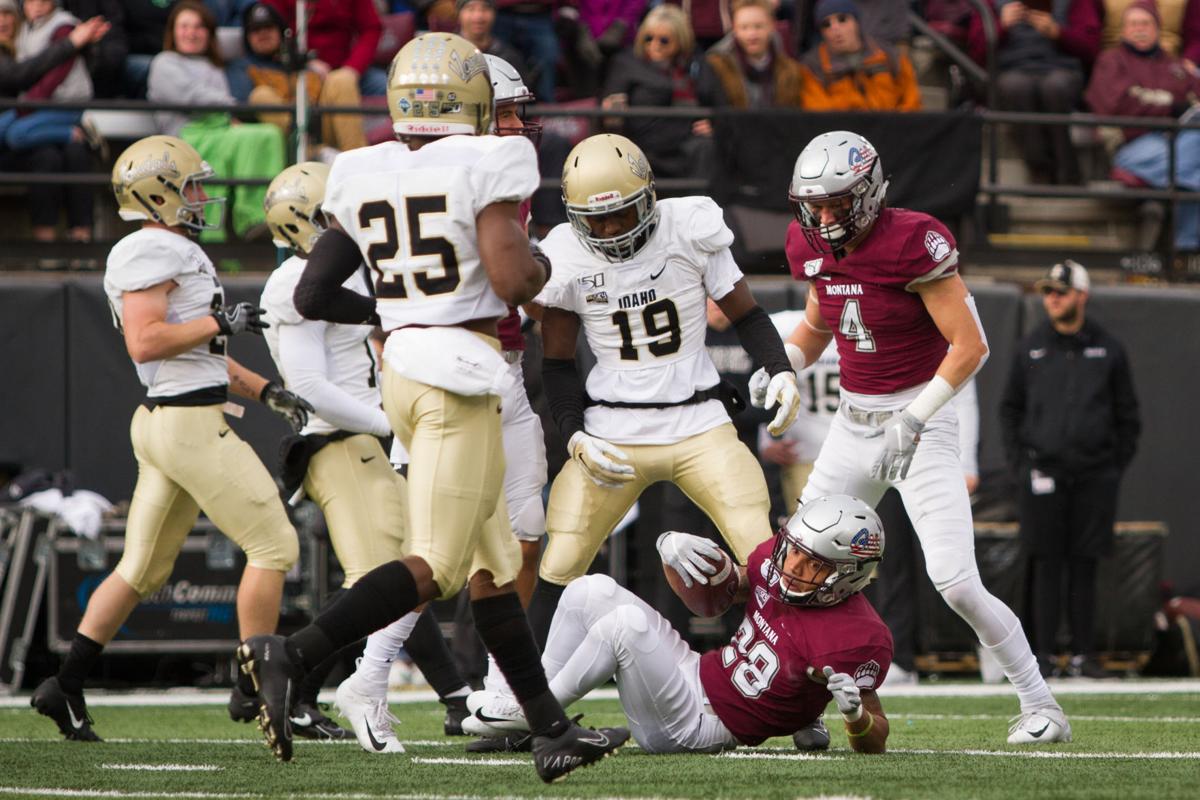 University of Montana centerback Keynan Foster picks himself up after taking a tackle in the first quarter of the Griz victory over the University of Idaho. The Griz won 42-17 in Washington-Grizzly Stadium Nov. 9, 2019. Foster, a redshirt senior, transferred to UM this season from Florida A&M. 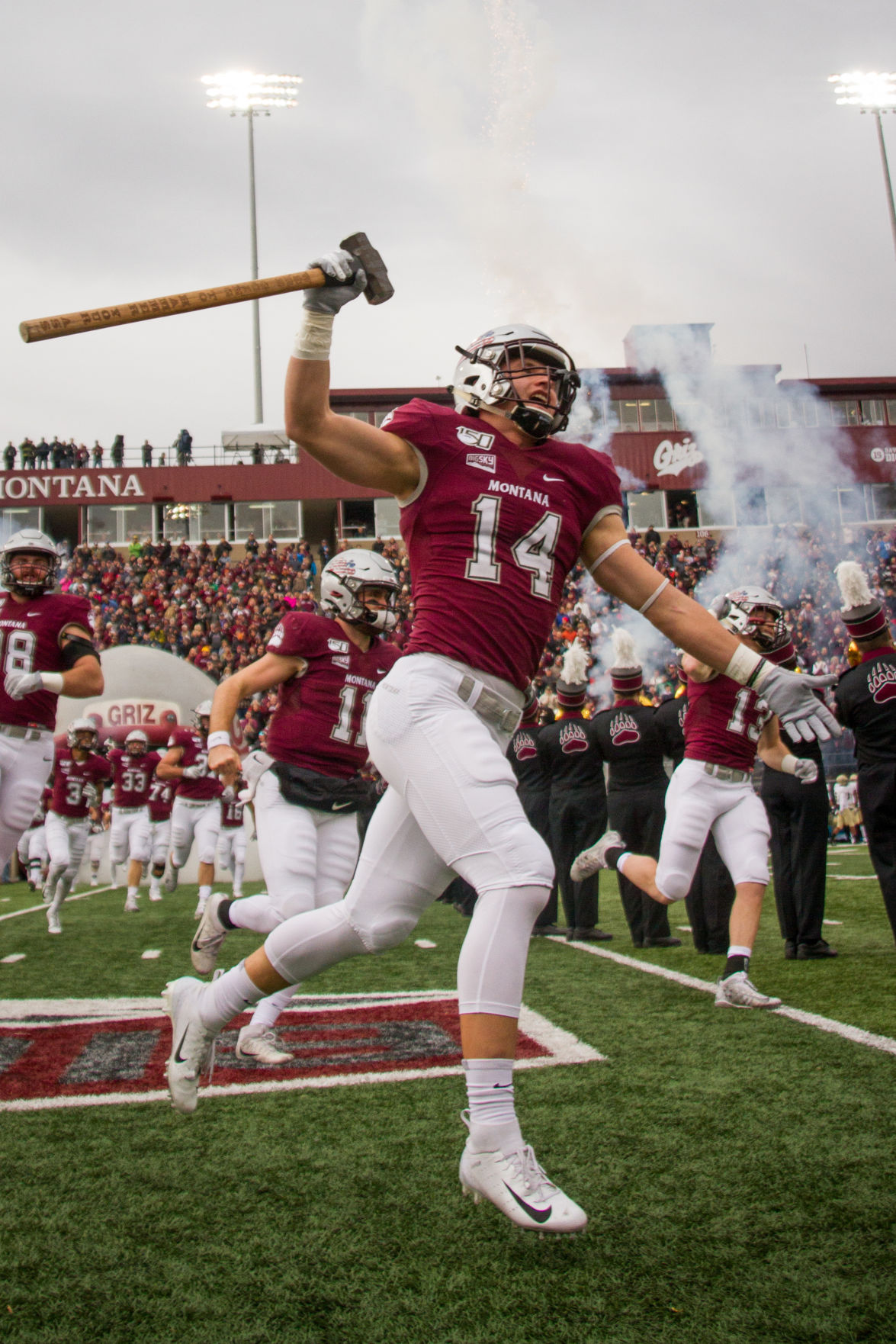 University of Montana safety Michael McGinnis runs out of the tunnel holding a hammer at the start of the game. 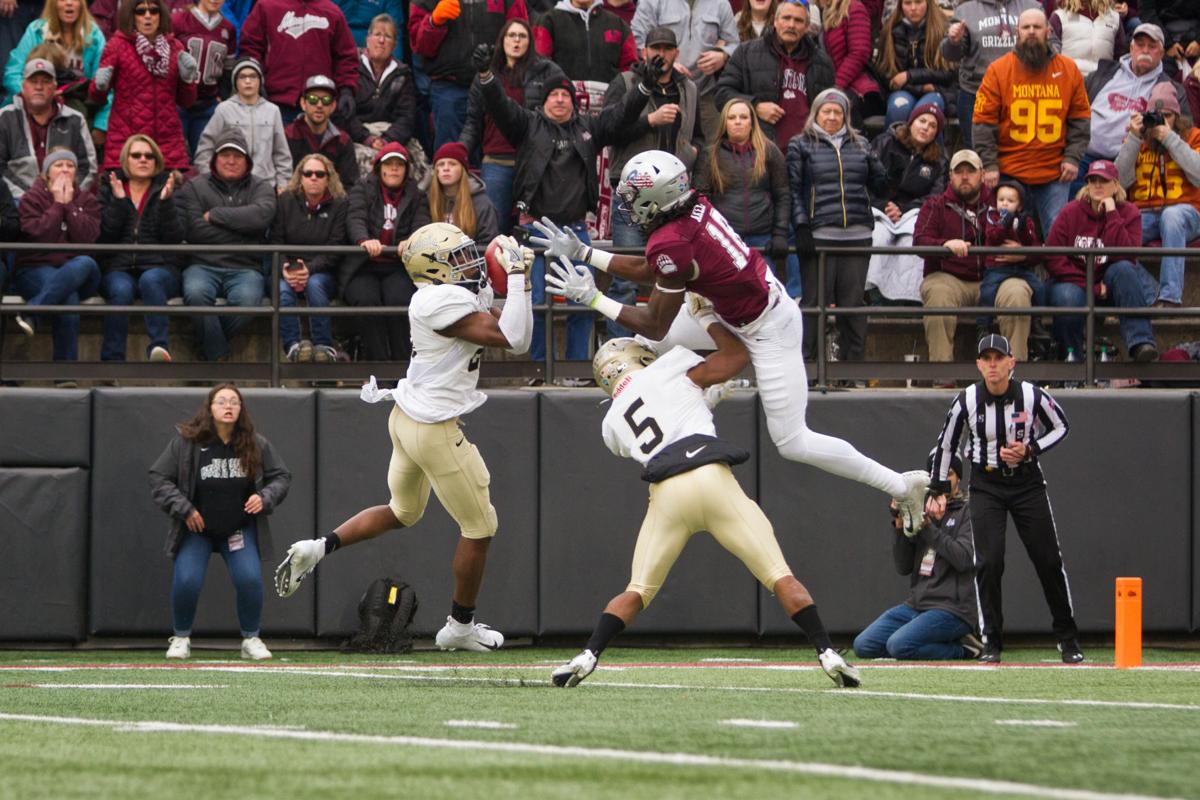 University of Montana wide receiver Samuel Akem reaches to grab the ball before being tackled. The official flagged the Vandals for unsportsmanlike conduct shortly after. 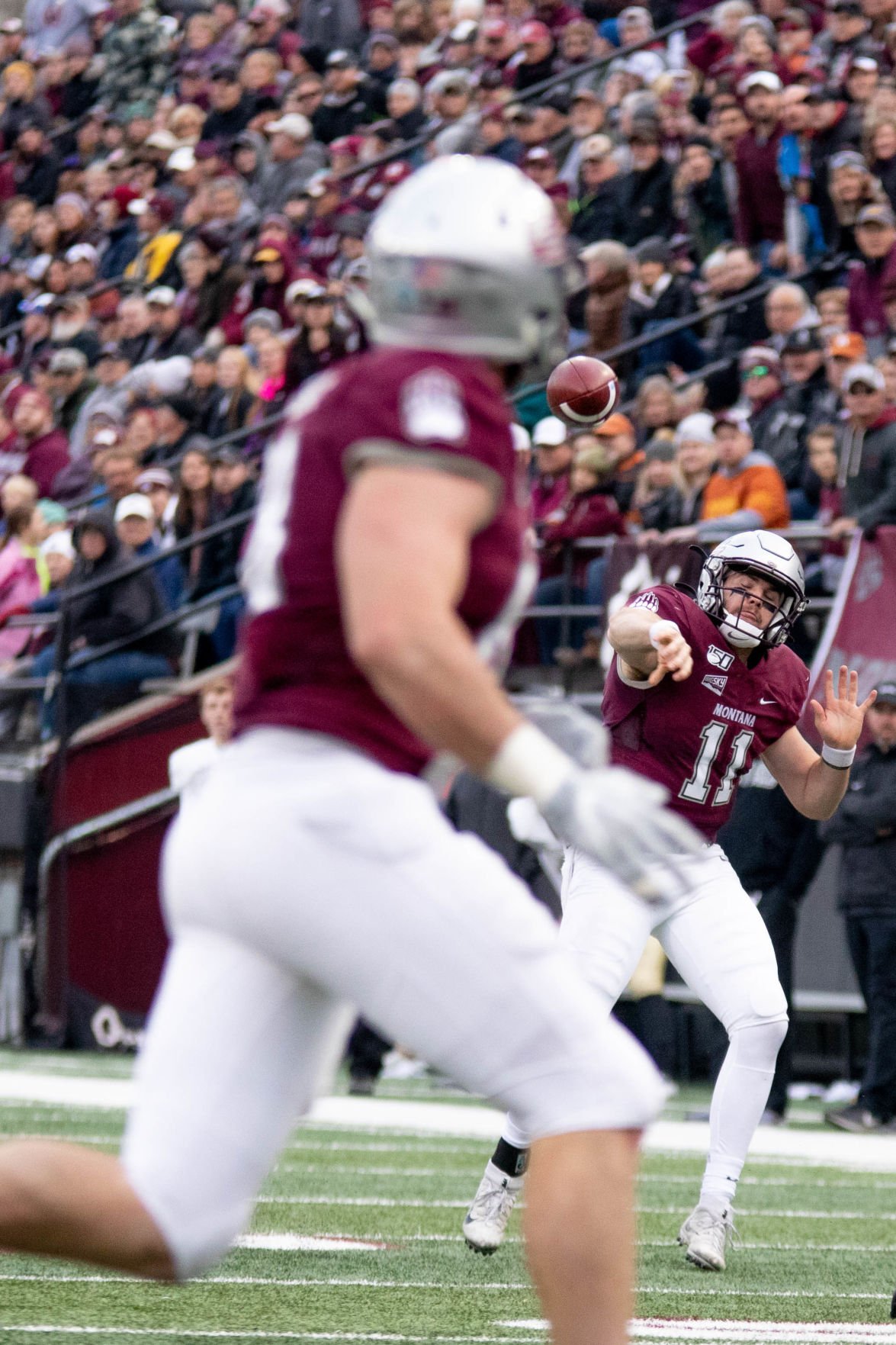 University of Montana quarterback Dalton Sneed throws the ball to a receiver during the fourth quarter of the game. 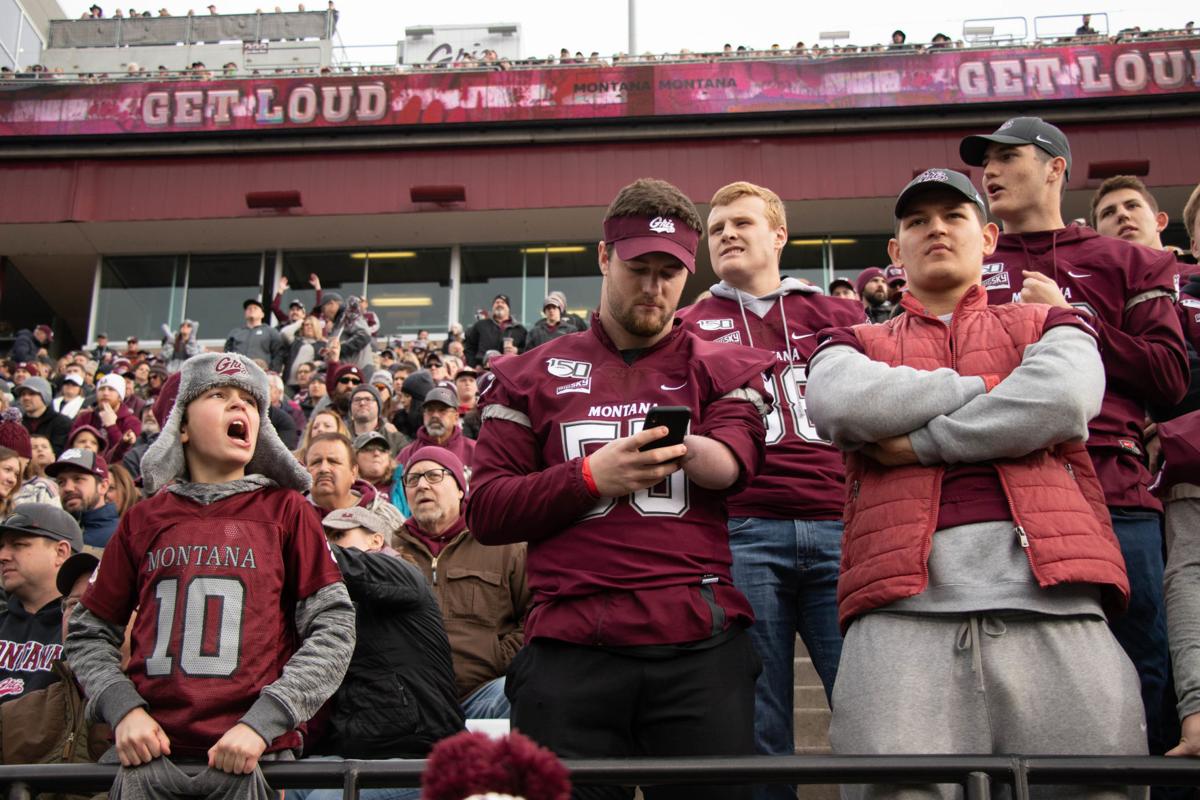 University of Montana fans young and old stand in the bleachers during the first quarter of the game. 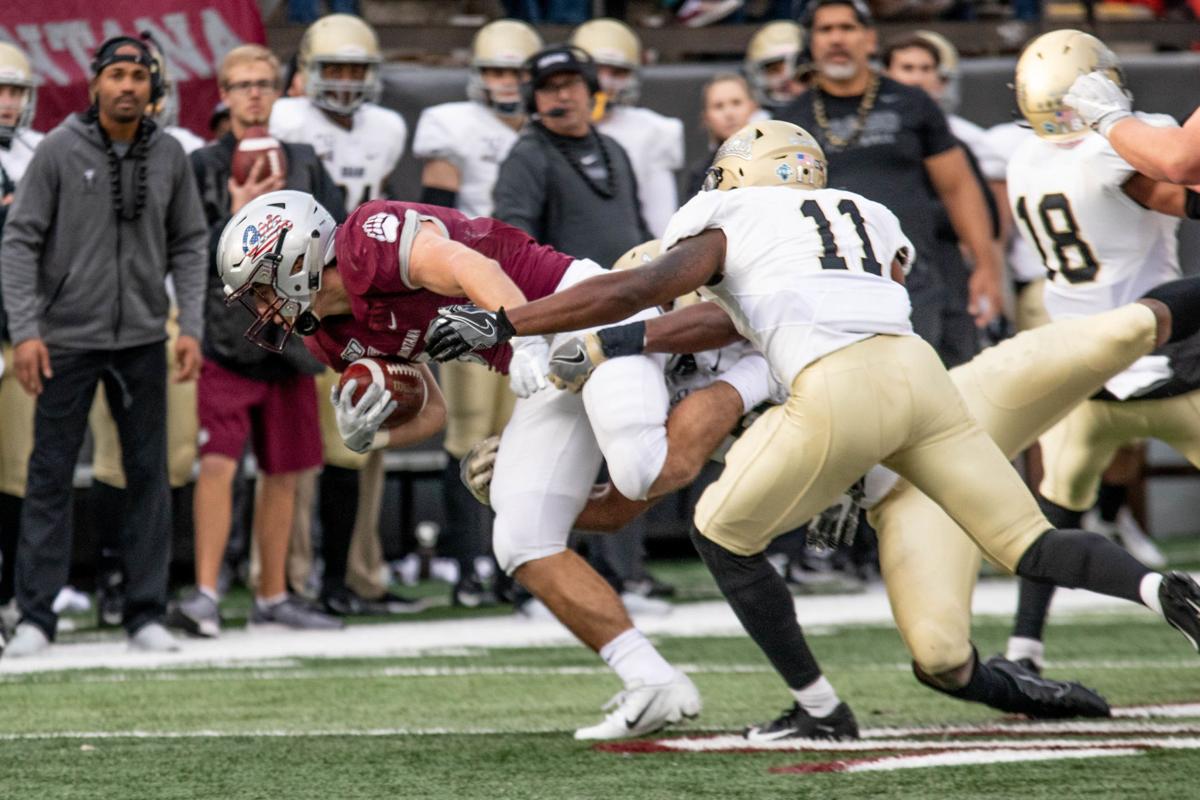 Grizzly running back Nick Ostmo runs with the ball before being tackled during the third quarter. 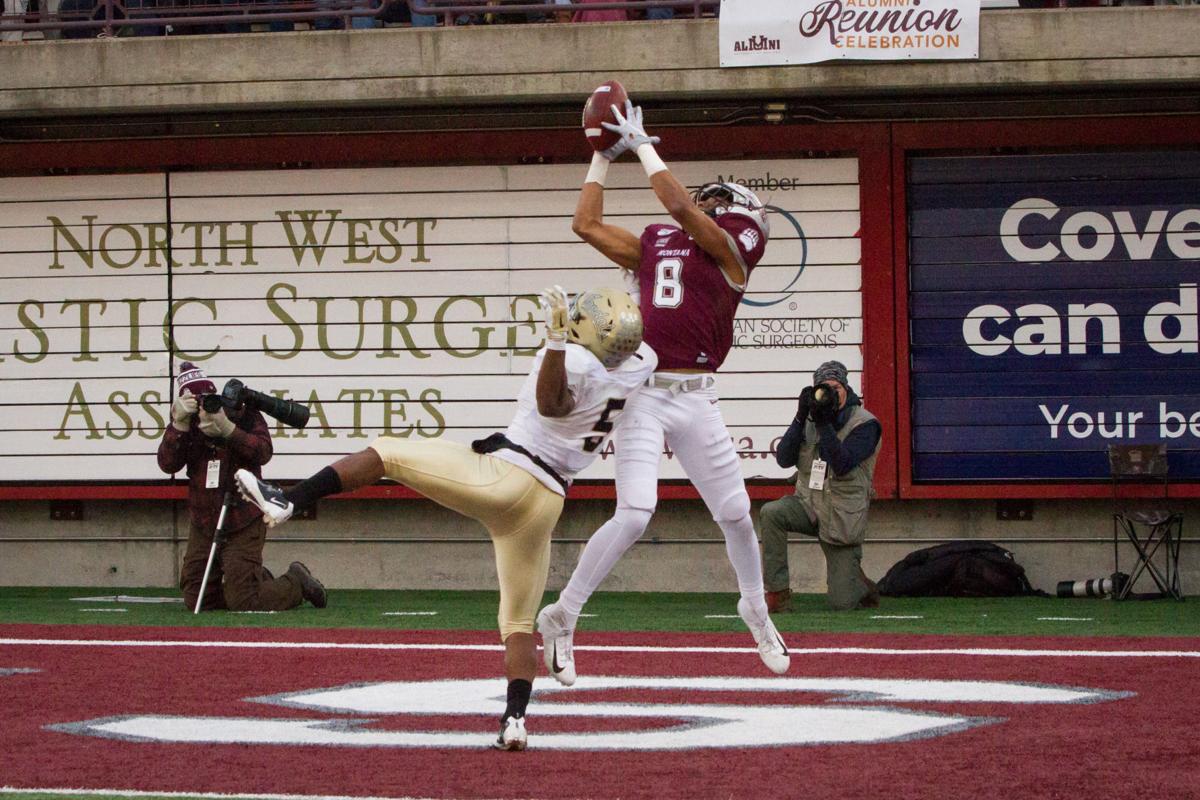 University of Montana wide receiver Samori Toure catches the ball to score a touchdown in the third quarter. 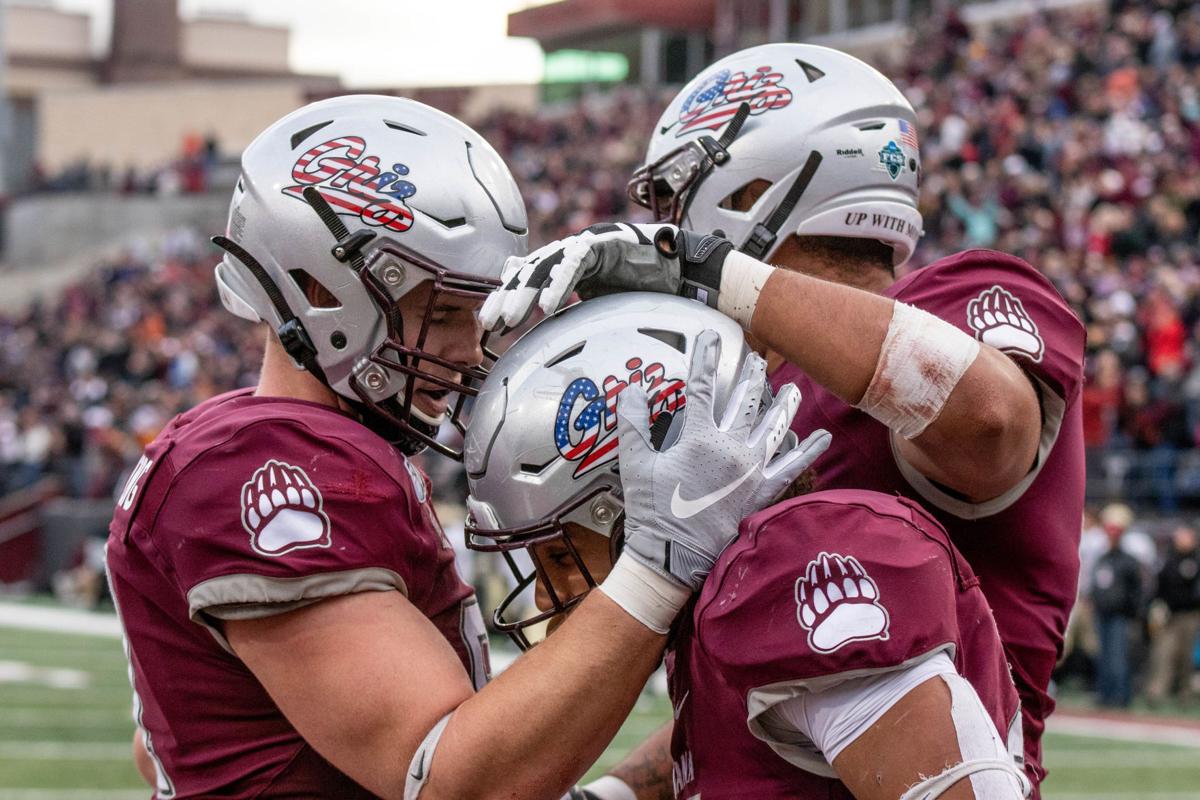 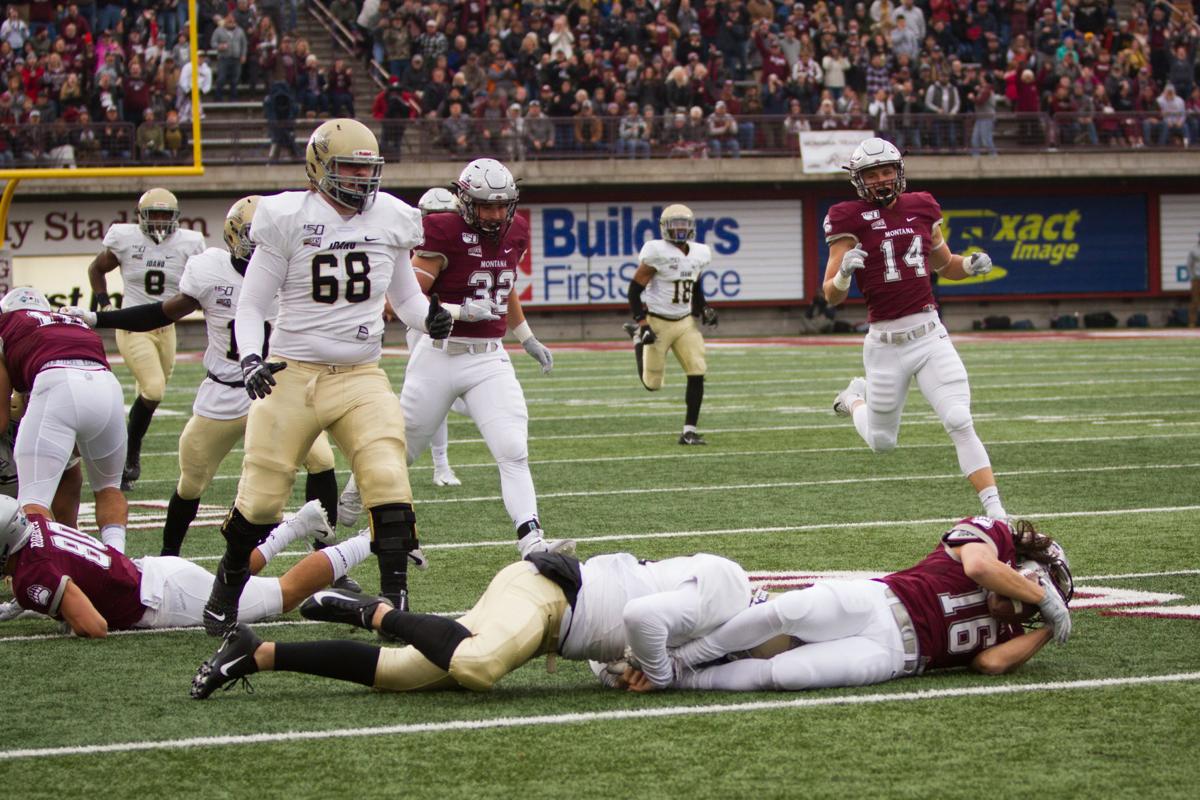 University of Montana wide receiver Jerry Louie-McGee hits the ground after a tackle in the first 10 minutes of the game. 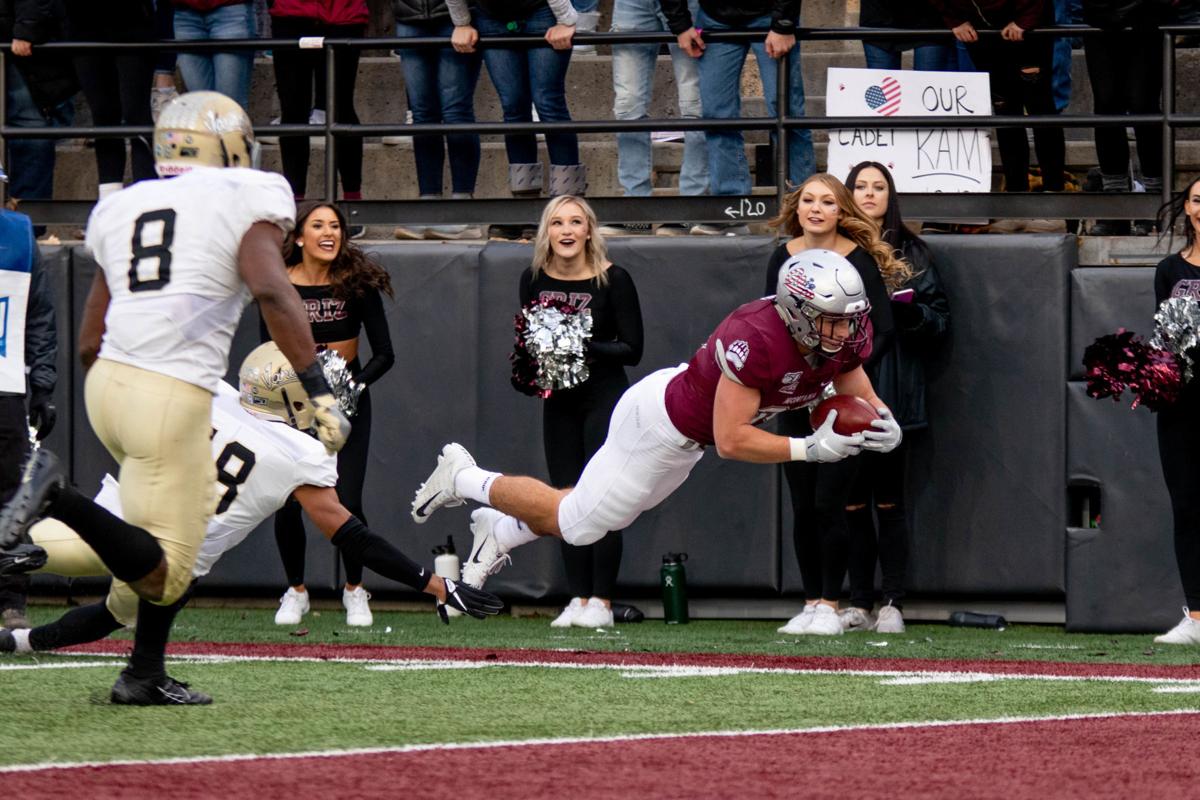 UM running back Nick Ostmo dives towards the end zone during the second half of the game. 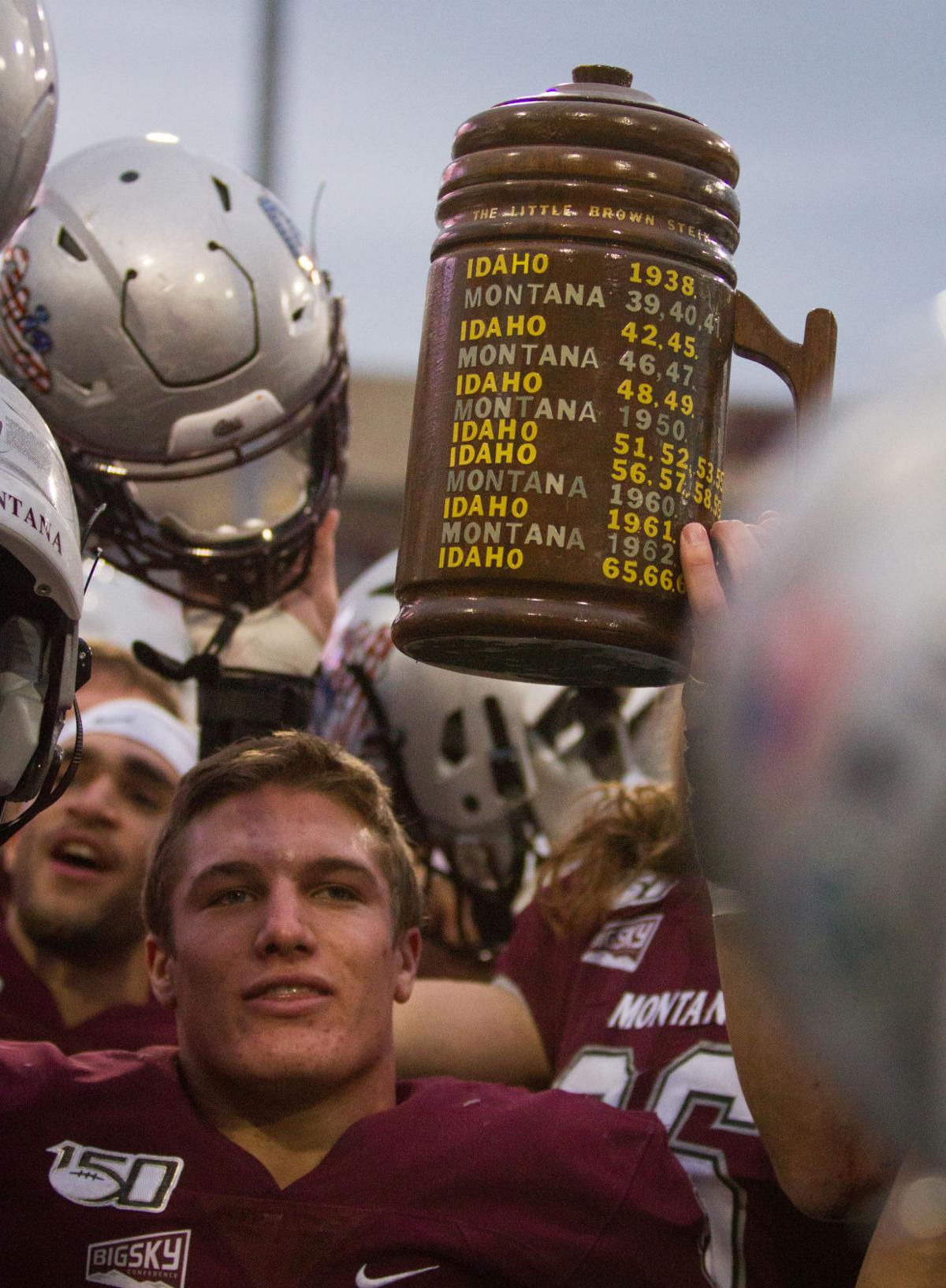 University of Montana safety Robby Hauck celebrates winning the Little Brown Stein after the Grizzlies' win against the Vandals.

Since a reported 67% of UM students live off campus, according to U.S. News and World report, the ASUM Renter Center is working to combat tenant-landlord conflicts among students.  Read more

ASUM buses, UDASH, are struggling to fight off harsh winter weather conditions in order to keep buses running and students on the go. Read more

The University of Montana is taking strides to address women and minority rights this year, 100 years after the ratification of the 19th Amendment, which gave most women the right to vote.  Read more

She hadn’t seen the kids in years, but when they came in the room she lit up with recognition, a smile warming her face. Read more

Running for the sky