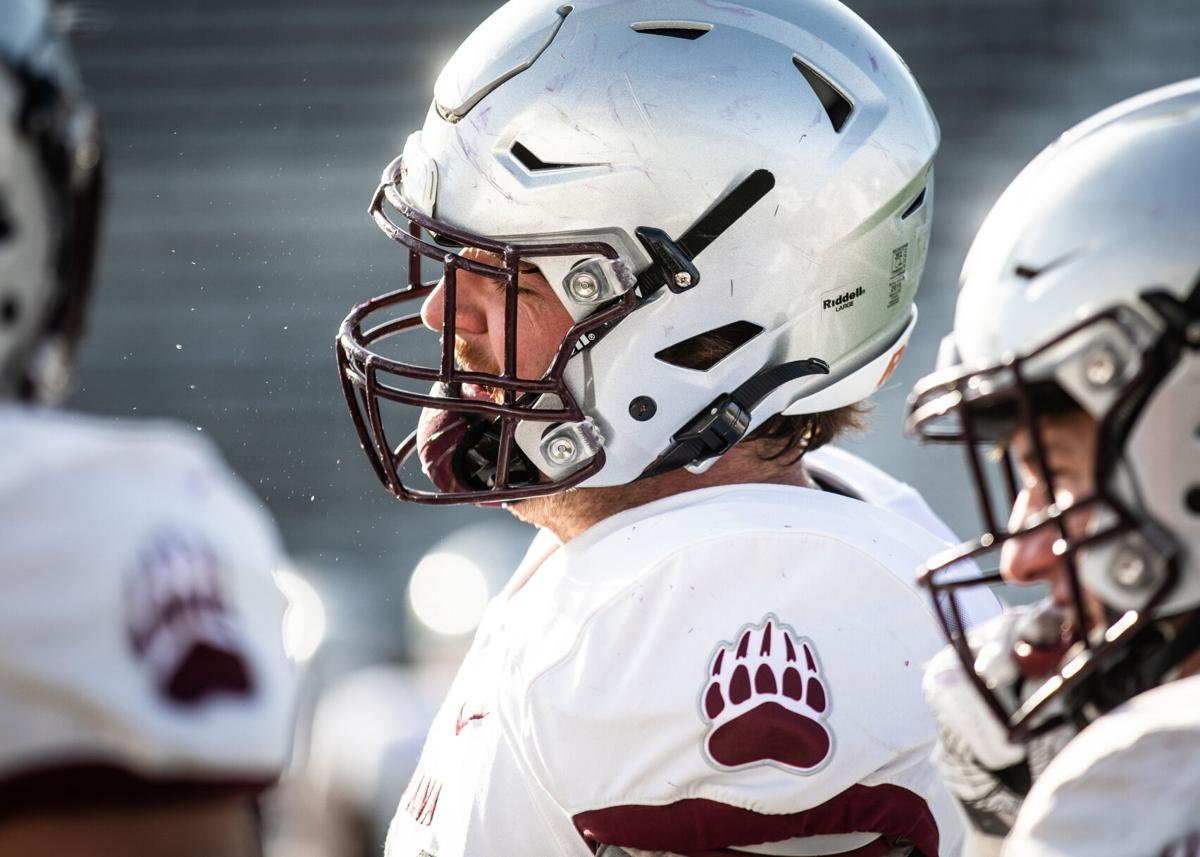 University of Montana redshirt senior linebacker Jace Lewis discusses a drill with teammates during practice In Washington-Grizzly Stadium on Oct. 27, 2020. 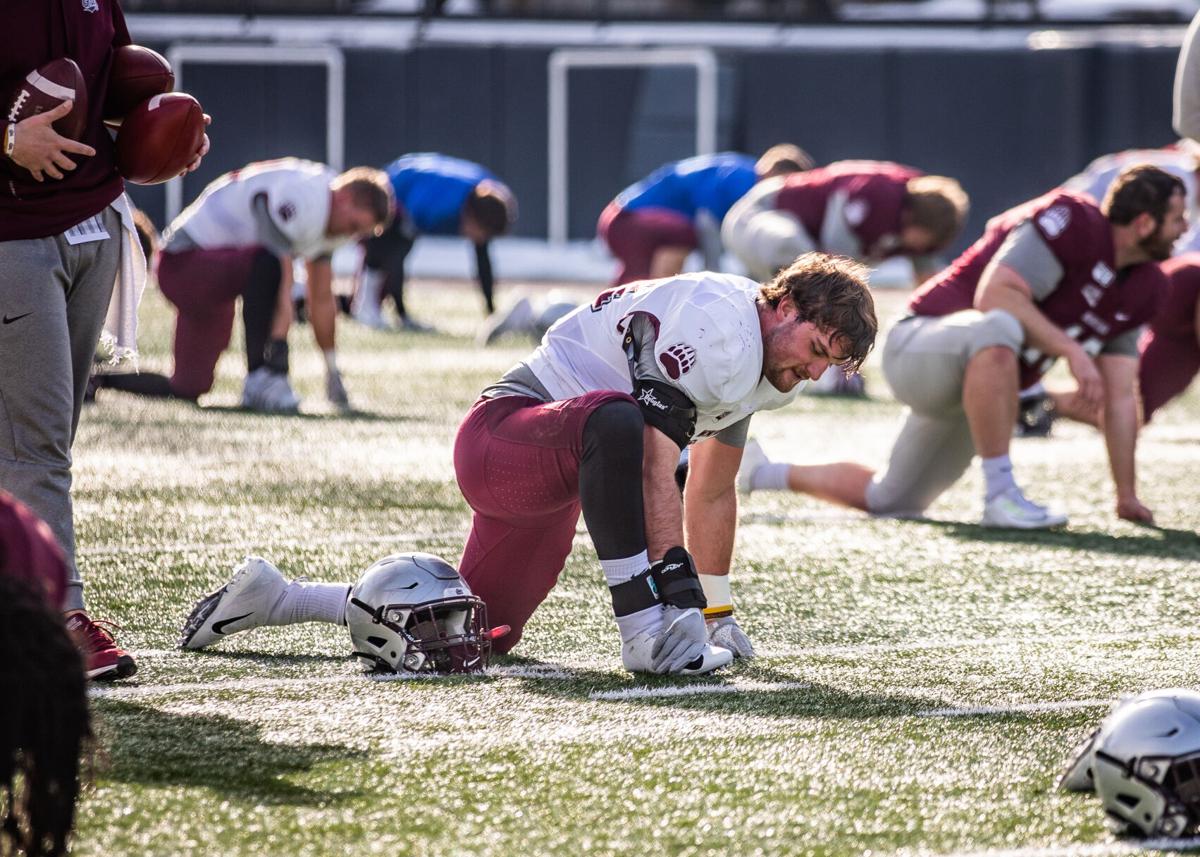 University of Montana redshirt senior linebacker Jace Lewis stretches with the rest of the team before practice in Washington-Grizzly stadium on Oct. 27, 2020. 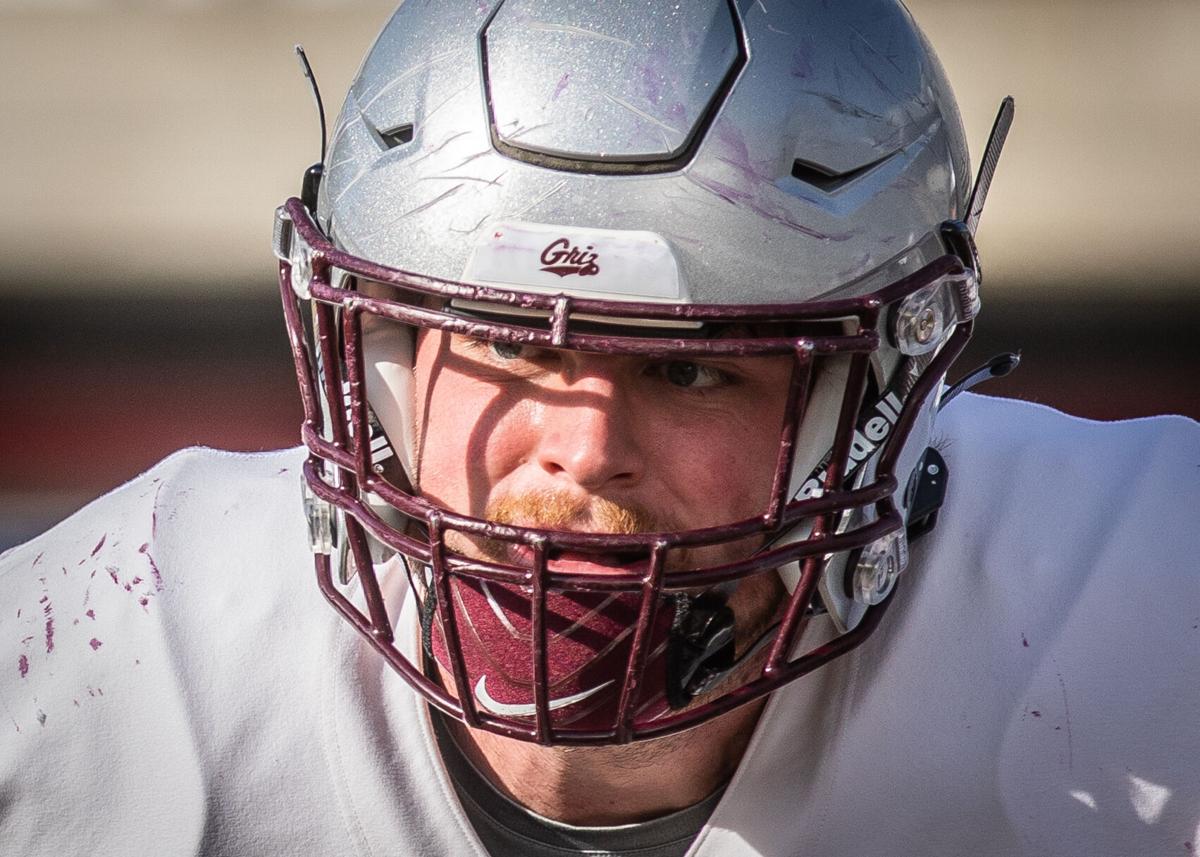 University of Montana redshirt senior linebacker Jace Lewis focuses on a drill during the beginning of practice In Washington-Grizzly Stadium on Oct. 27, 2020.

Jace Lewis is the latest in a long line of elite linebackers for the University of Montana Grizzlies. The fan-titled “Linebacker U” has been a hard-hitting powerhouse for years.

Montana has been unofficially named “Linebacker U” by fans for its consistent talent at the position. Names like Brock Coyle and Jordan Tripp made the jump from Missoula to the pros at the position.

Former UM linebacker Dante Olson is currently a member of the Philadelphia Eagles practice squad after being signed as an undrafted free agent, released, having his rights claimed by the Edmonton Football Team CFL team, and then being re-signed by the Eagles following a mar of injuries around the position.

In the 2018-19 season, Olson recorded 179 tackles, leading the FCS for a second straight year and earning him the Buck Buchanan award for top defensive player in the FCS.

With Olson having moved on to the NFL, the spotlight is now firmly on Lewis. He was named to the preseason all conference defensive squad. He was also named preseason Defensive MVP of the conference.

“We don’t pay attention to external accolades,” Hauck said. Lewis echoed this, saying he was honored to receive the recognition but is more concerned with postseason than preseason.

Lewis, a native of Townsend, Montana, is a walk-on. He played both quarterback and linebacker for the Broadwater Bulldogs, passing for over 4,000 yards and recording 344 tackles throughout his career.

In 2019, Lewis more than doubled his tackles from the previous year, with 131 in his first season as a starter. He ended up fifth in the conference in tackles per game with 9.4 and earned a spot on the All Big Sky first defensive team.

“Everything is up in the air,” Lewis said. With the conference’s current plans, he’s set to be one of the top defensive players in the country if he gets to play in the spring. He says he’s ready for whatever happens.

He also added that the defense is looking sharp in practice and praised the “great group of guys” he’ll be sharing the field with.

Hauck heaped similar praise on Lewis, noticing how hard he worked every year to get to the point he’s at now.

Hauck credits his recruiters with finding talents like Olson and Lewis but also praises the athletes themselves. “The culture is to work hard,” he said. Dominance at the position only comes with countless hours in the gym and at practice.

Lewis has not garnered NFL attention like Olson did last season. Whether he will or not remains to be seen, and largely depends on what happens this spring.

When asked if he had a goal for tackles this coming season, he responded by simply saying he cared more about winning.

The fan-given nickname isn’t going to end with Lewis after this season, either. There are currently 13 players at the position, and seven of them are either normal or redshirt freshmen.