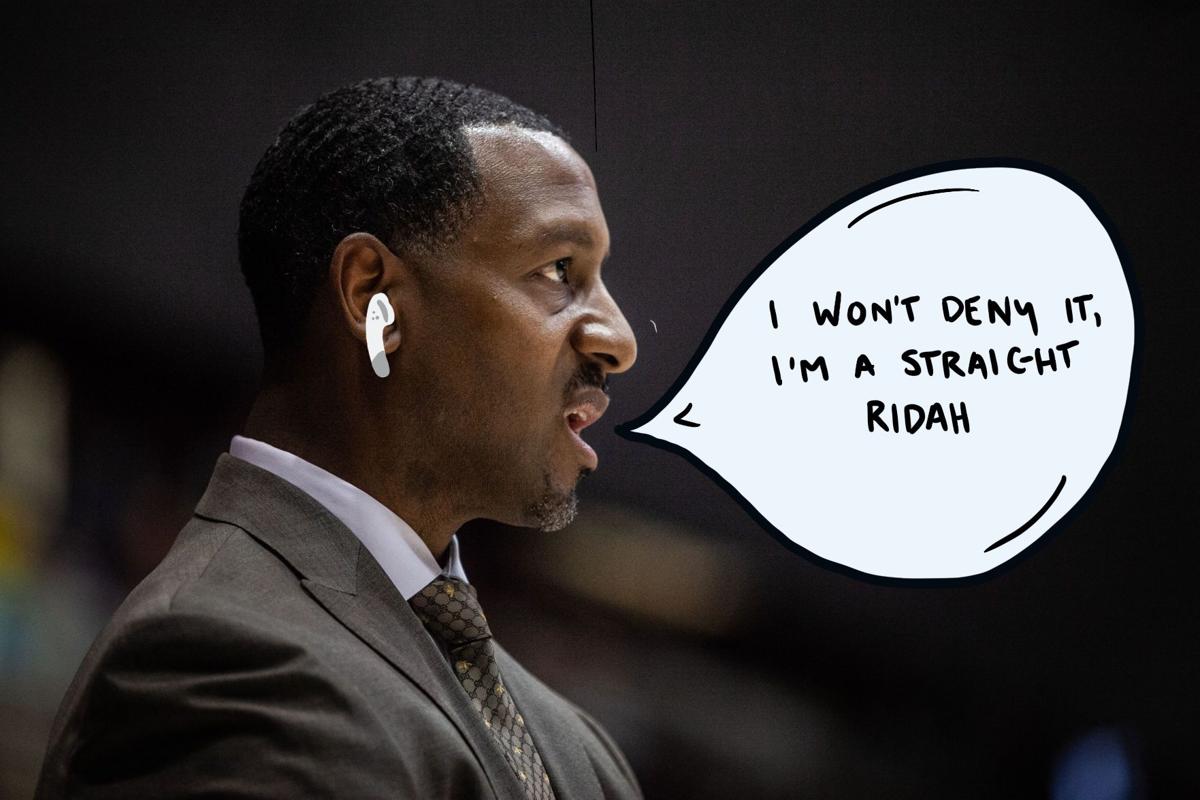 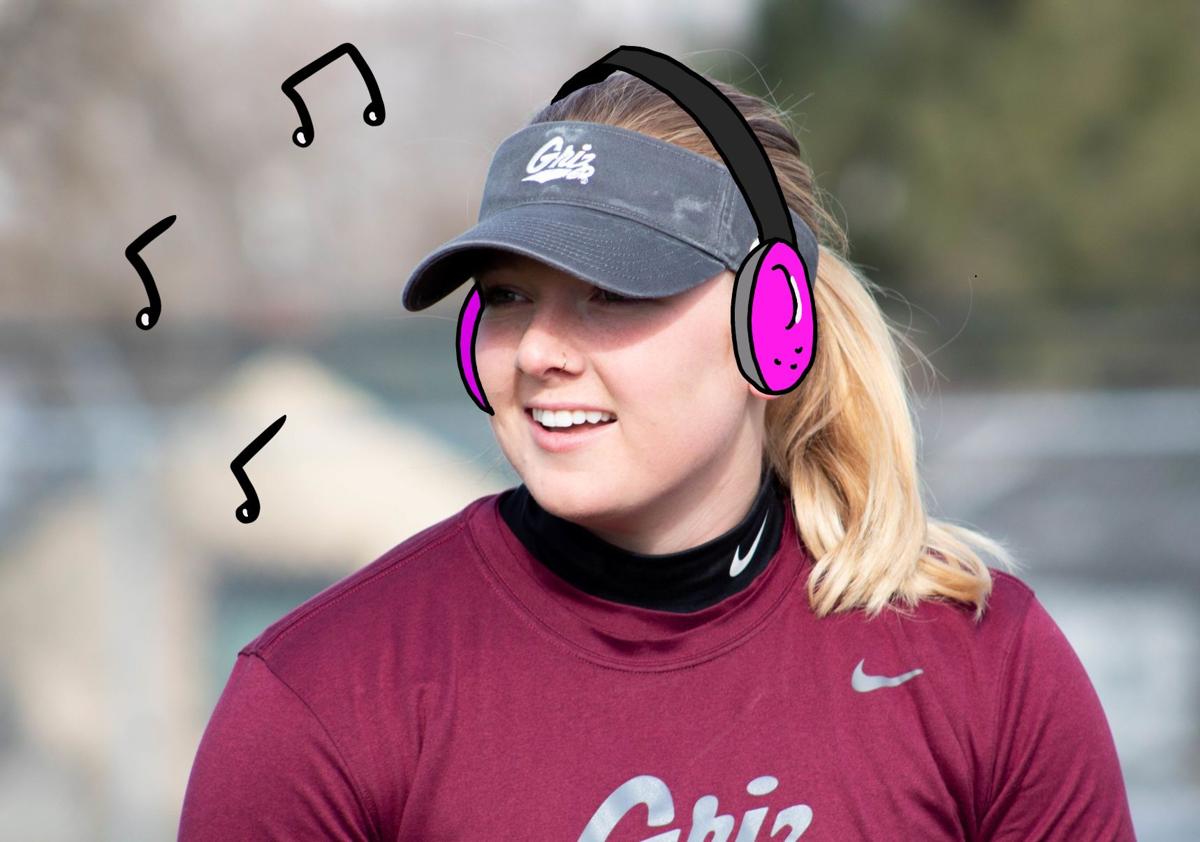 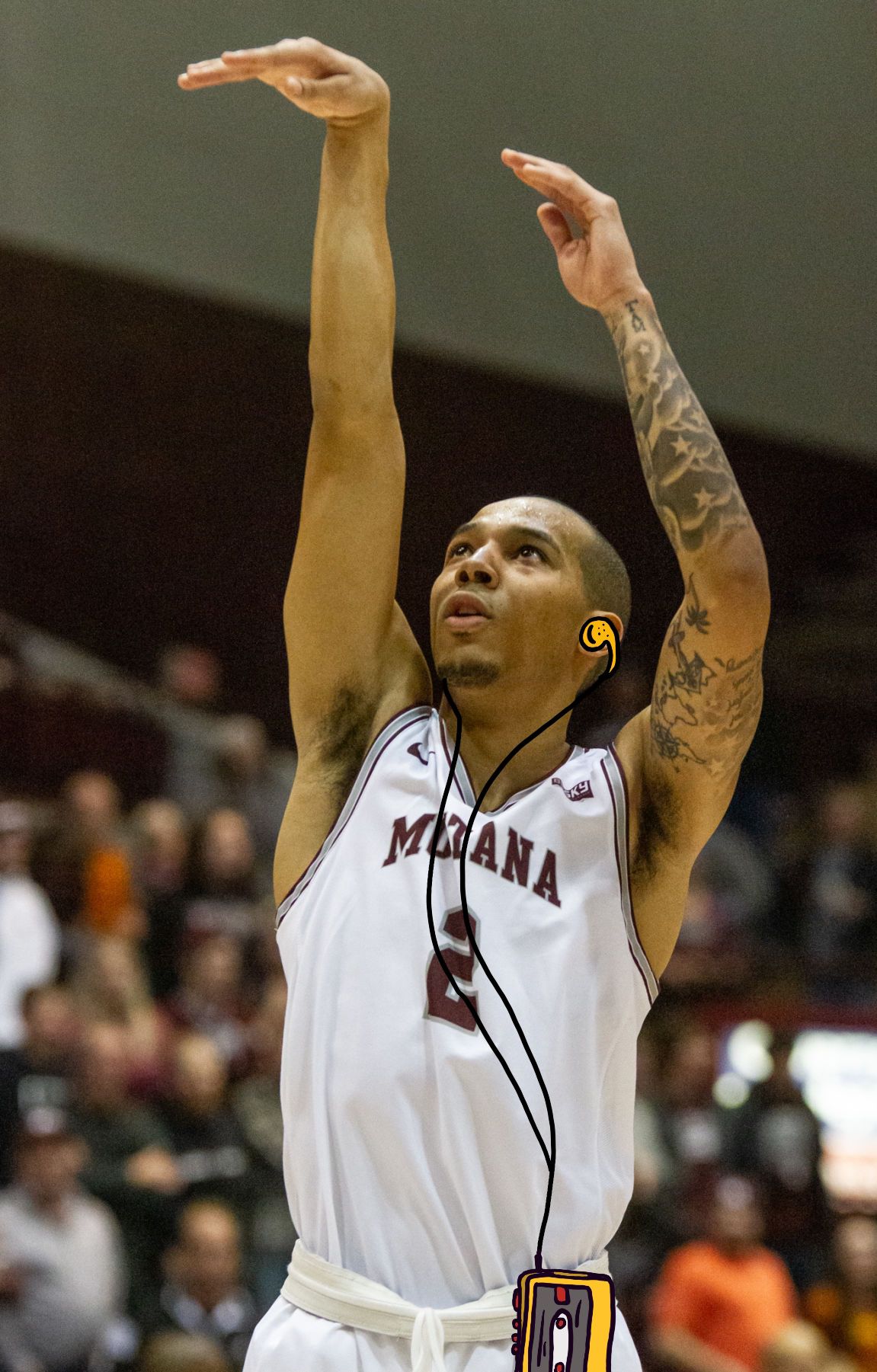 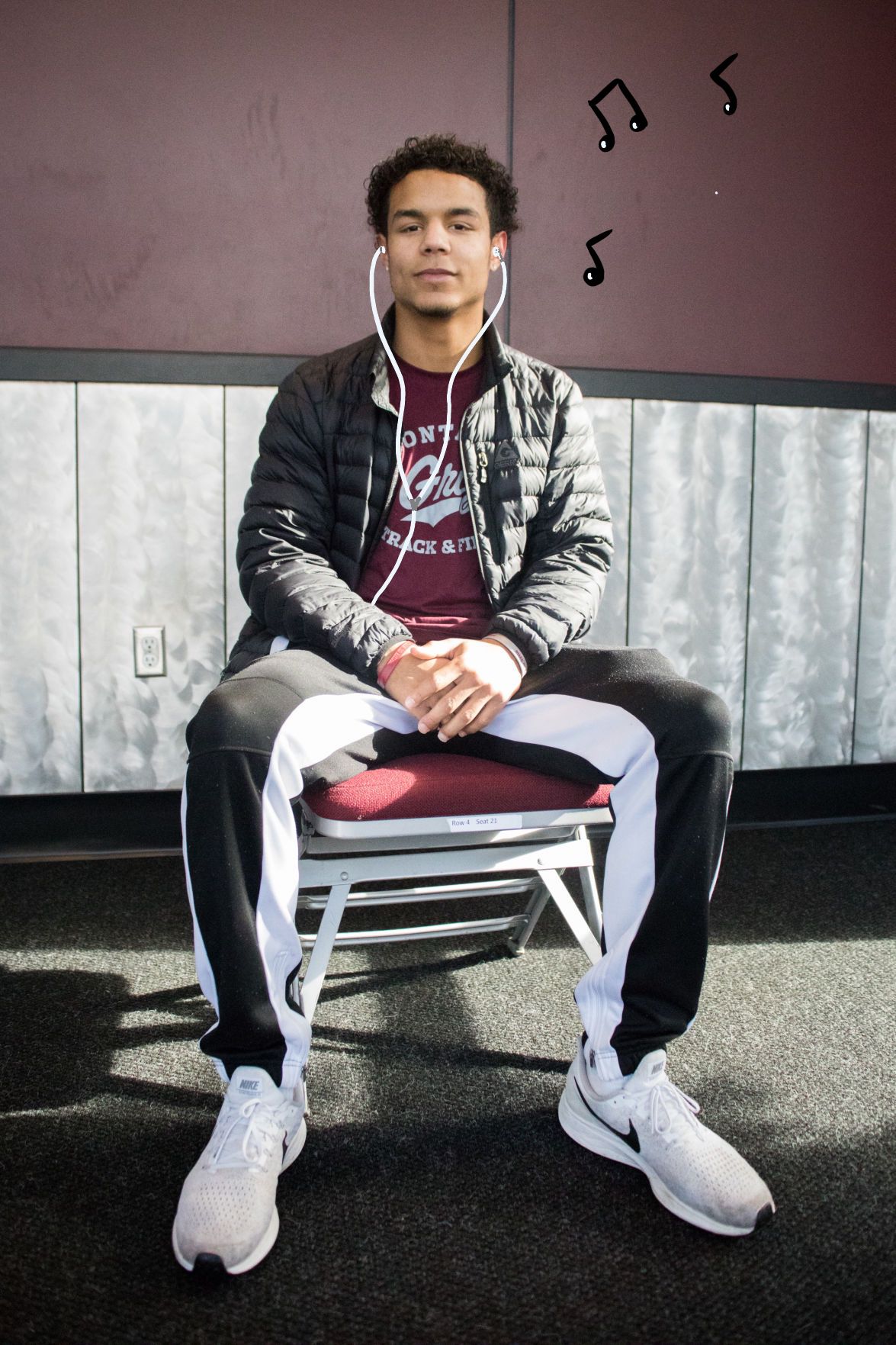 Since the fall of 2019, the Montana Kaimin has been asking UM athletes and coaches about their pregame music. We chose some of our favorites and asked arts and culture reporter Meghan Jonas and sports reporter Jack Marshall to review each pump-up song.

JACK MARSHALL: Samori told me that this was his pump-up song in the fall when this song was just topping the charts. I think the song has a good beat and I can see how he got hyped up enough to break records for the Griz in their home playoff game. 8/10

MEGHAN JONAS: To be totally honest, I was expecting something a lot more hype here, especially for a football player. The song itself is pretty slow, but the beat makes up for it, I guess. It also feels a lot longer than it actually is. 6/10

JM: I was told by a few basketball players that Sayeed often got to pick the music played in the locker room pregame. I didn’t expect Sayeed to be listening to Juice Wrld because I always thought of his music to be kind of sad. But this song isn’t terrible, so … 6/10

MJ: This is what I was expecting to be on most people’s playlist. The speed of the beat and the lyrics does a lot more to get listeners excited than something that’s super slow. The production on this one feels more thought through. 7/10

KENDAL MANUEL, BASKETBALL: “EVERYTHING IS GOOD” BY SIAOSI

JM: Kendal really caught me off guard when he told me his preferred pregame music is usually reggae. He was always really mellow in his demeanor on the court, so I think this song really fits him. Even though I was taken aback at first, I think this is a perfect song to calm the nerves. 9/10

MJ: Okay wow, this one is out of left field, but it might be one of my favorites. I think it illustrates the different ways our student athletes get ready for their games really well. Some people want to get their adrenaline pumping, but other people, like Kendal, just want to chill. This is going on my playlist. 9/10

JM: When I asked Olivia what her pump-up song was, she consulted her teammates and came up with this song. On nearly every sports pregame playlist, this song can be found, including my high school basketball playlist. I’ve heard “Stronger” a little too much, but it’s still solid 5/10

MJ: Catch me reminiscing about high school with this one. I was a cheerleader (because of course I was), so I would hear this song constantly for our pre-games. This song really does pass the test of time. 7/10

JM: This ace pitcher listed a few songs that she likes to listen to before a game, but she was timid to tell me this was one of them. I think that there has to be an athlete that listens to country music pregame at UM because well, it's Montana. I can totally get behind listening to Carrie Underwood, and this song is no exception. 7/10

MJ: Michaela, if you’re reading this, let’s be friends. Carrie Underwood, and this song in particular, slaps. Underwood really does have a different kind of energy and it makes total sense that this song would hype up a star like Hood. 8/10

AIDAN DIGGS, TRACK: “WORD ON THE STREETS” BY KEY GLOCK

JM: Unlike most of the upbeat hip-hop songs athletes told me they listened to, I had never actually heard this song. But I can definitely see how Diggs uses this song to get hyped up for the pole vault or another event in the decathlon. It has a pretty unique beat and I liked how Key Glock said he’d never put a girl before his mom. 8/10

MJ: I don’t listen to rap lyrics 90% of the time. I mean, most of the time they’re super disrespectful to women. They usually just make me annoyed, so it’s better for everyone if I just focus on the general feeling of the song. This is a pretty typical rap song except for the lyrics, which I don’t hate when I actually listen to them. 7/10

JM: This fan-favorite long snapper said he can always get hyped while listening to GNR. My high school football team always warmed up to this song, so I can definitely see it’s allure to O’Donoghue. But I’ve been to one too many football games where “Welcome to the Jungle” was played, so it’s lost a little of its charm. 6/10

MJ: Another classic I totally love. The guitar, drums and Axl Rose’s raspy voice combine to make a rock hit. No matter how many times I hear this song, and it’s been a lot, I don’t get tired of it. 8/10

JM: Ward was hesitant to tell me she listened to this song because it was explicit, but it is not different from a lot of the songs on this list. I feel like this song is a great team motivator because Ludacris often belts out “me and my homies roll out” on the track. If the song was a little shorter I might like it better because I heard “rollout” a little too much, but this is still a quality song. 7/10

MJ: Ludacris is hilarious. I don’t know if it’s on purpose, but listening to him always makes me smile because he’s so goofy. This is a great song for team sports because it really is just about being with your homies. But it’s still too long. 6/10

JM: Coach DeCurie told me that 2Pac was always the go-to back in his playing days. It’s easy to imagine him pulling up his tall striped socks as he prepared for a game back in the ’90s while listening to this song. This song is definitely a hip-hop classic and I feel like I'm ready to win a Big Sky Championship after listening to it. 9/10

JM: During football practice, the coaches take turns picking out music, so it varies between country, rock n’ roll, old school rap and many other genres. There were some great songs played at practice on the particular day I heard Brass Monkey, including “Big Pimpin” by JAY-Z, but this was my favorite. It is a funky track, and I would listen to it before I wrote an article to get pumped up. 10/10

MJ: Full disclosure, I love the Beastie Boys. This isn’t what I was expecting to be on a hype-up playlist, but it did more to get me hyped than any of the other songs on this list. When you combine the weirdness of this song with the beat, it really does the most. 10/10