The University of Montana men’s basketball team struggled to overcome Montana State-Northern in the home opener Sunday, Nov. 10, but managed to beat MSU 64-50.

The Griz came into the game searching for a win after losing their first game of the season to Stanford, 62-73. Only eight out of the 15 players listed on UM’s active roster played in the game.

MSU-Northern started the game shooting lights out by making three of its first five 3-point attempts and taking a 25-12 lead over UM. Senior Sayeed Pridgett scored 8 of UM’s first 12 points in the match. Pridgett finished with a game-high 30 points, along with 4 assists for the Griz.

After a tough first half, Montana improved its game. Pridgett scored 12 points, and UM took a 51-44 lead.

MSU-Northern responded with a quick 3-pointer after Pridgett’s scoring outburst, but UM retained a 55-47 lead with seven minutes left in the game.

Pridgett gave UM its first double-digit lead of the game when he made two free throws to make the score 60-50. Montana shot 80% from the free throw line during the game.

After only two more scores from the Griz, freshman Josh Vazquez dribbled the clock out to seal a UM victory, 64-50.

“We were just better defensively in the second half, and that allowed us to get more opportunities for high-percentage shots,” said head coach Travis DeCuire after the game.

Montana improved to 1-1 for the season after the win. Overall, UM is 17-3 in home openers, and DeCuire is 5-1 with the team in home openers. DeCuire is also 10-0 against non-Division I teams (MSU-Northern is NAIA).

Montana’s all-time record against MSU-Northern is 4-0. The Griz’s next game will be against Arkansas on the road on Nov. 16. The Griz will return home to play Montana Tech on Nov. 18.

Photos: Griz take the win in home opener against MSU-Northern 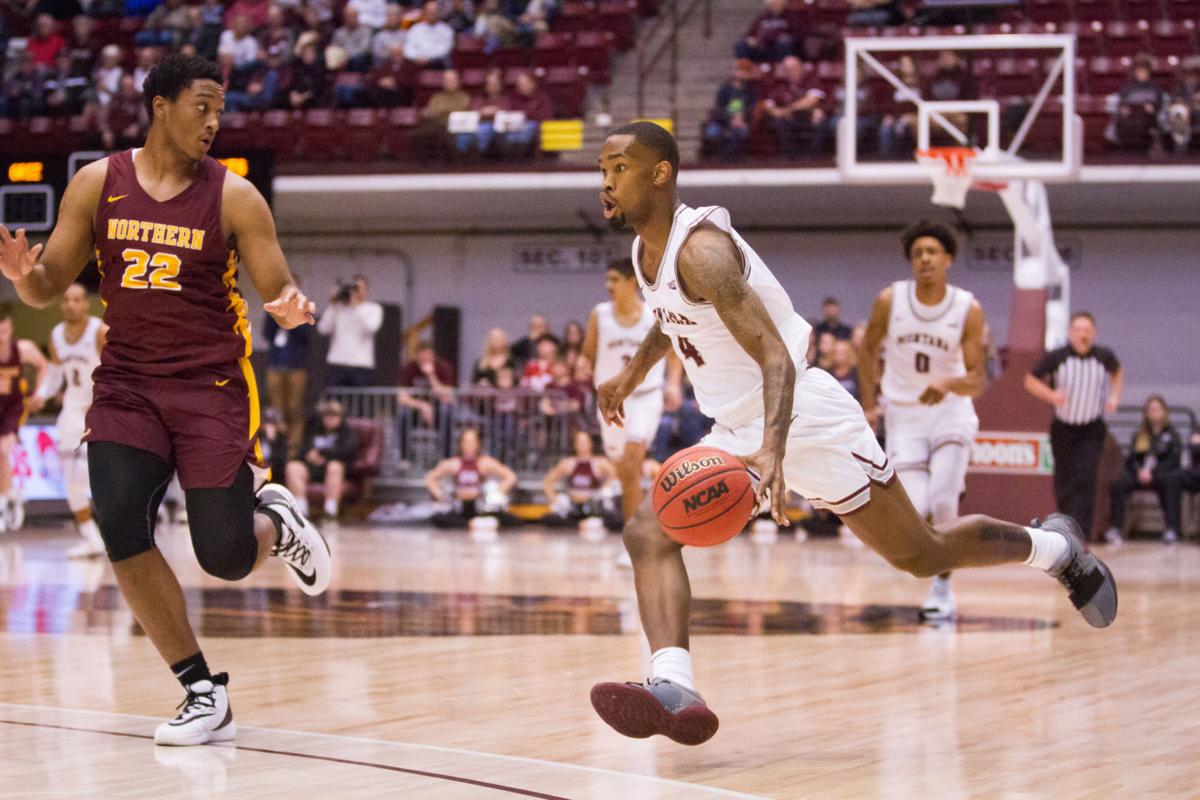 University of Montana guard Sayeed Pridgett runs the ball down the court before scoring for the Griz with a jump shot on Nov. 10, 2019. Pridgett, a senior, led the Griz to a victory against the Montana State University-Northern, with a 30-point career high during the game. 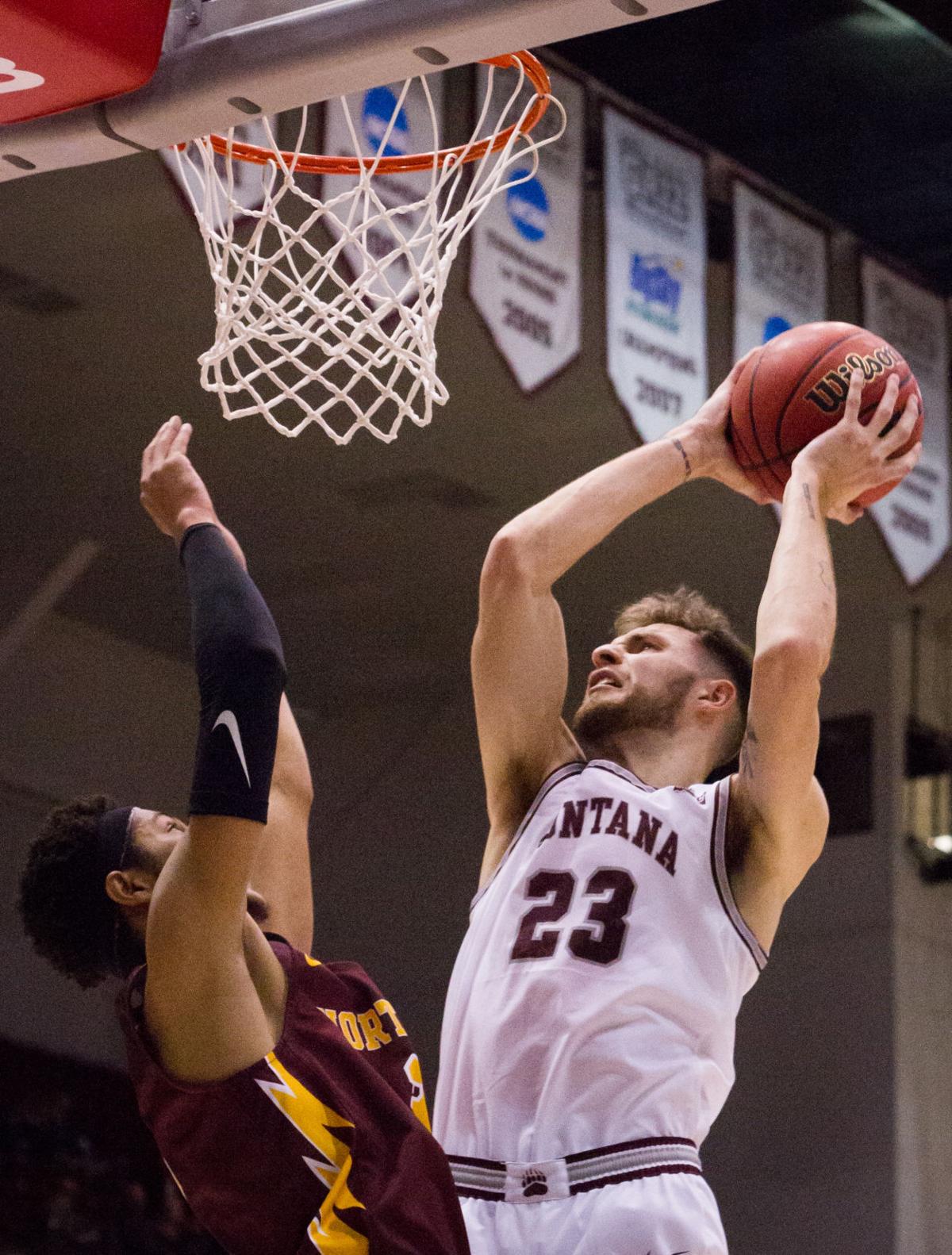 University of Montana forward Mack Anderson goes up for a slam dunk to score for the Griz near the end of the game. 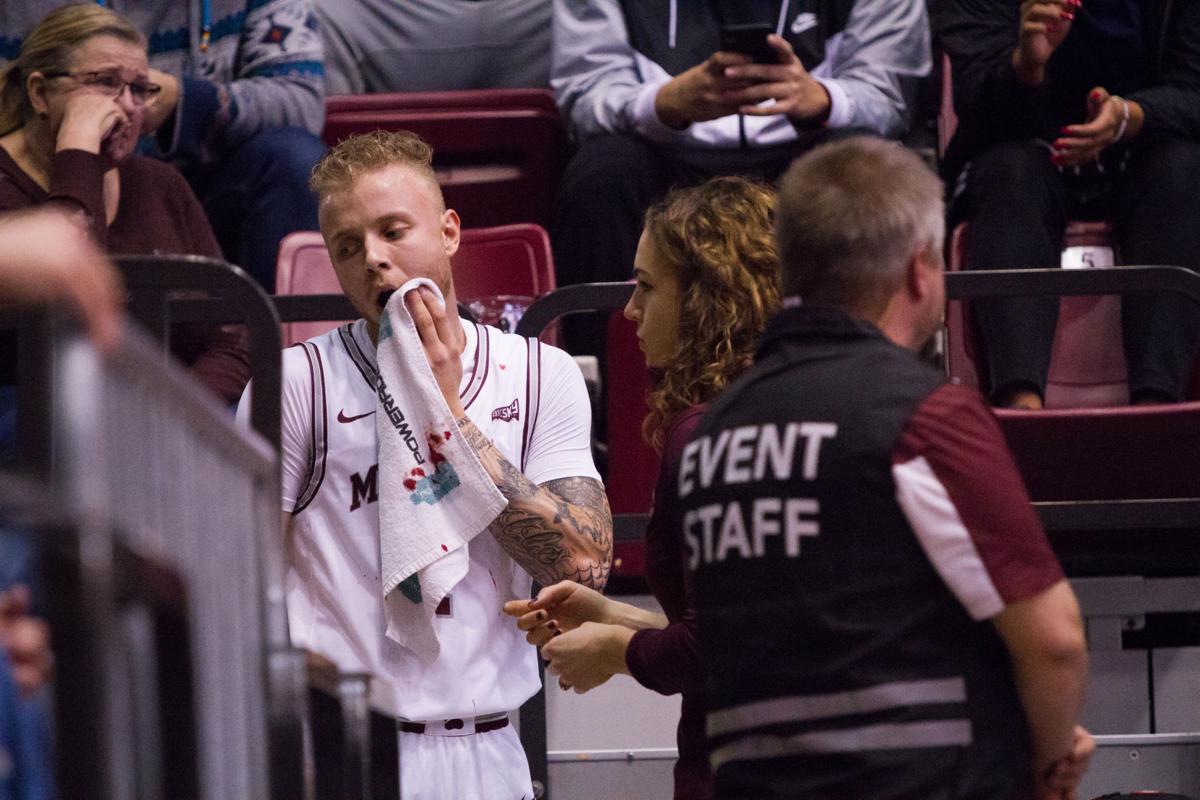 University of Montana guard Timmy Falls takes a break from the game to stop his lip from bleeding in the middle of the second half. 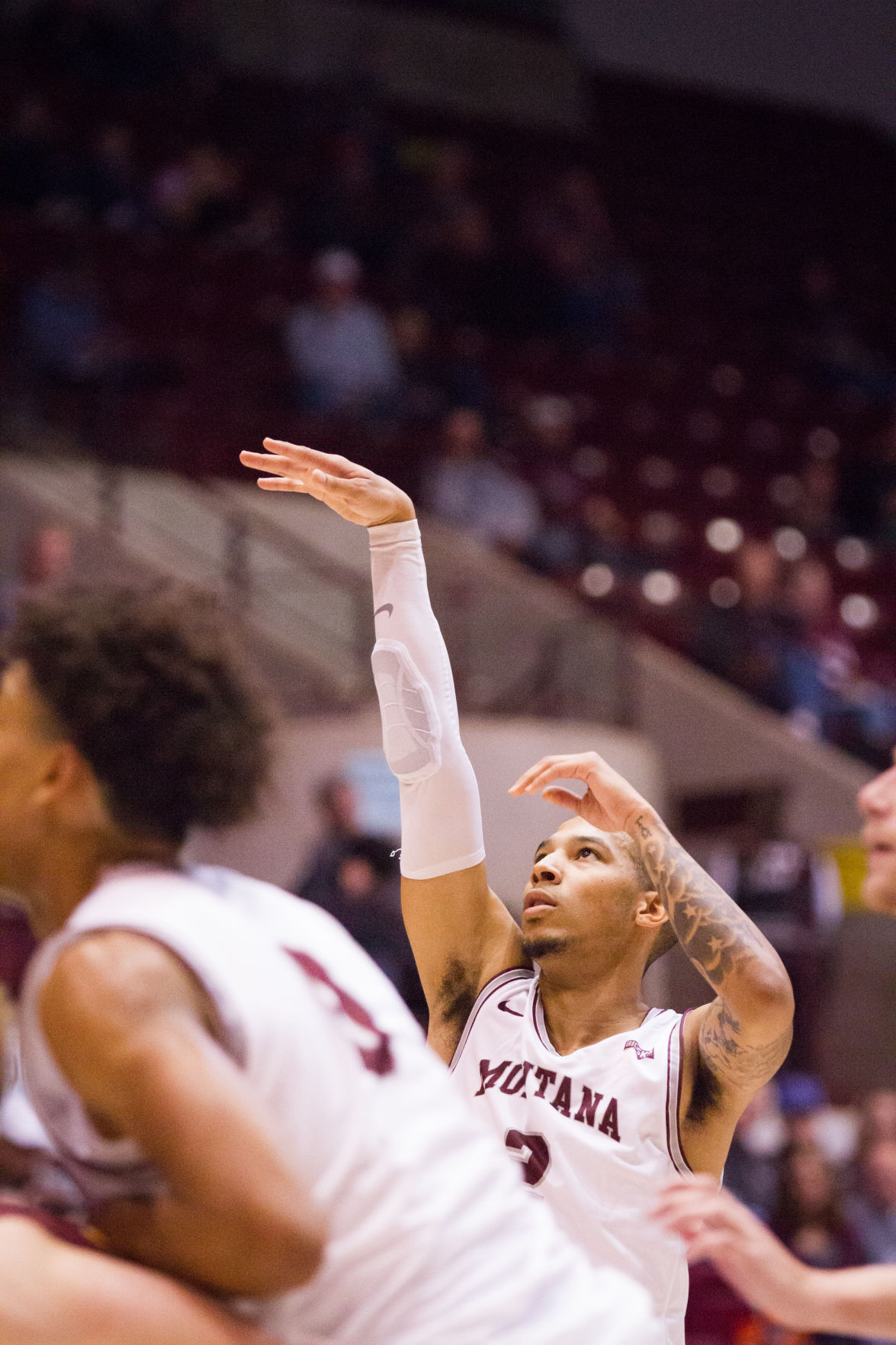 University of Montana guard Kendal Manuel sinks a free throw for the Griz near the end of the first half. Manuel scored 8 points overall. 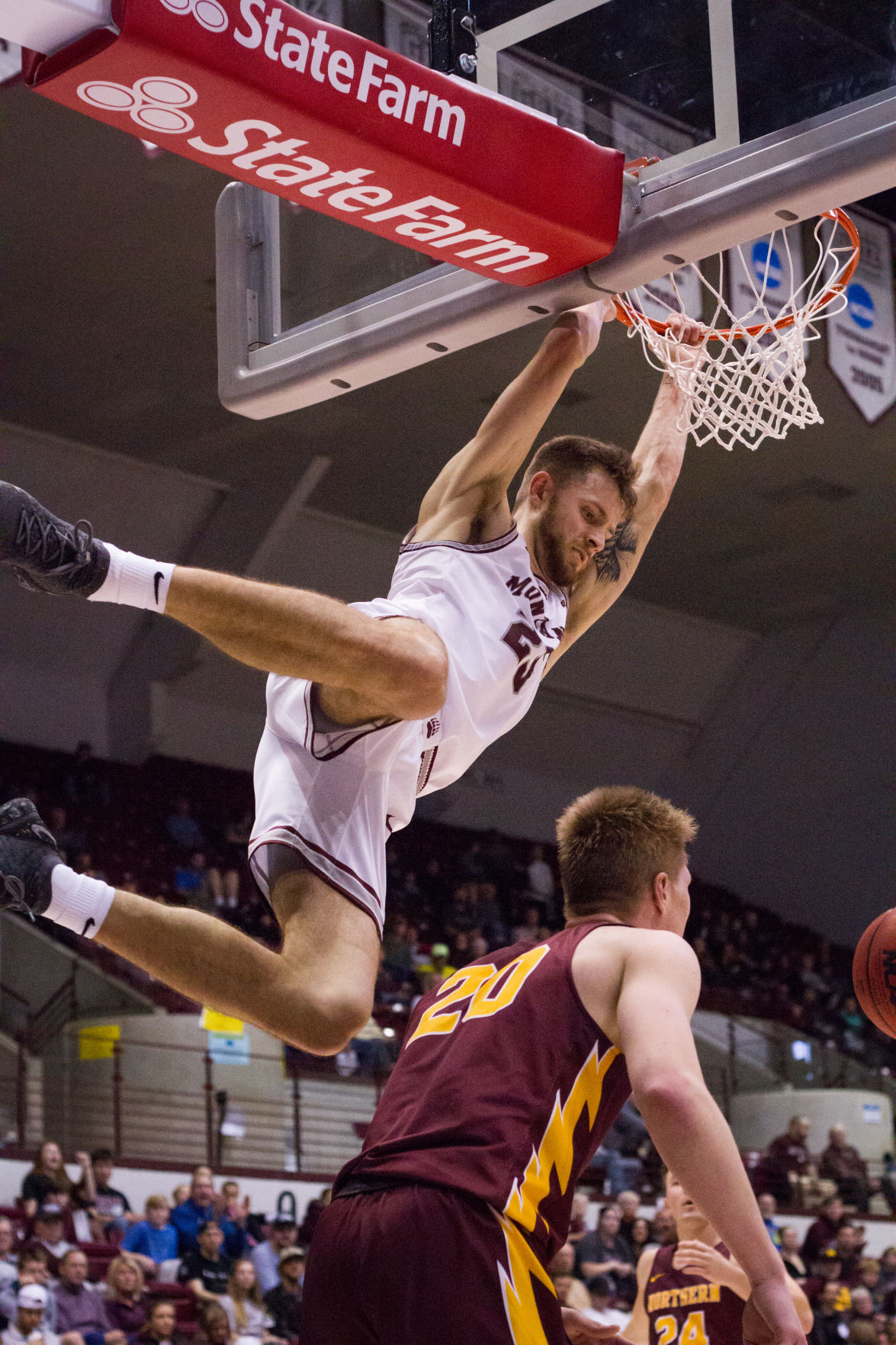 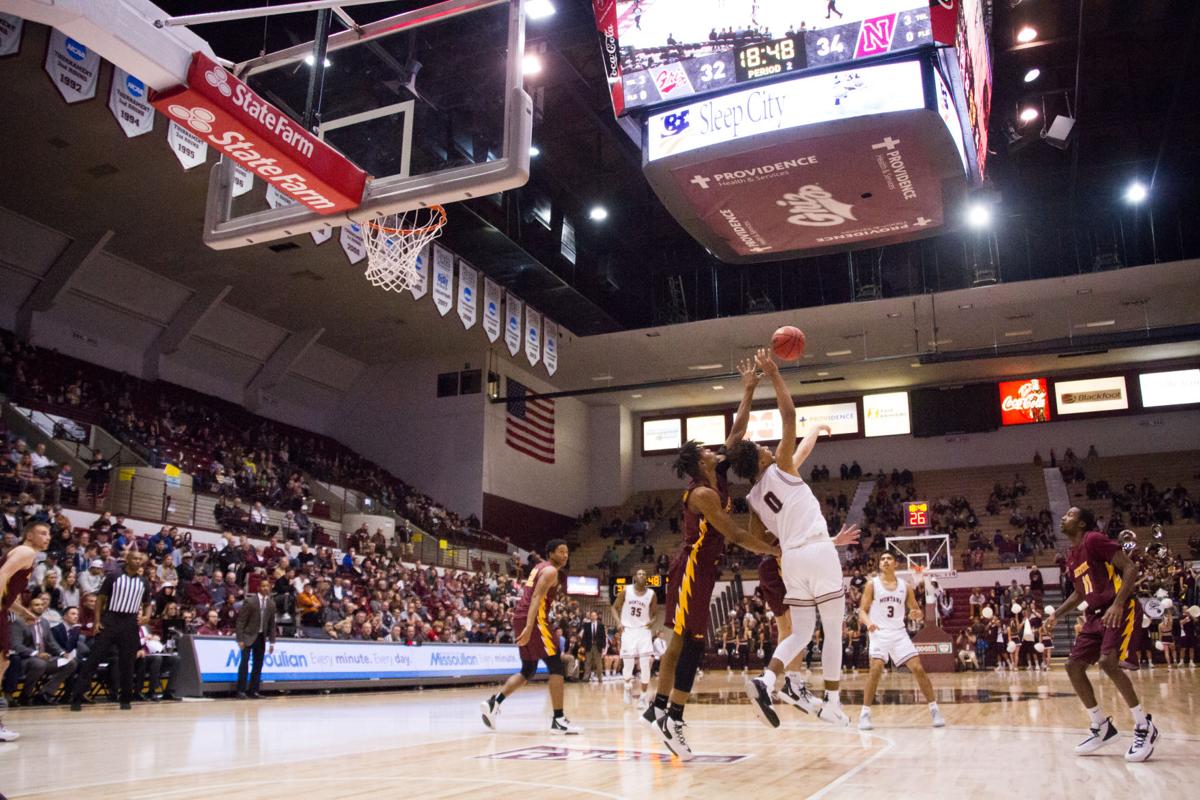 University of Montana forward Kyle Owens jumps to block a shot at the beginning of the second half. Owens, a freshman, joined the Griz from high school in Calabasas, California. 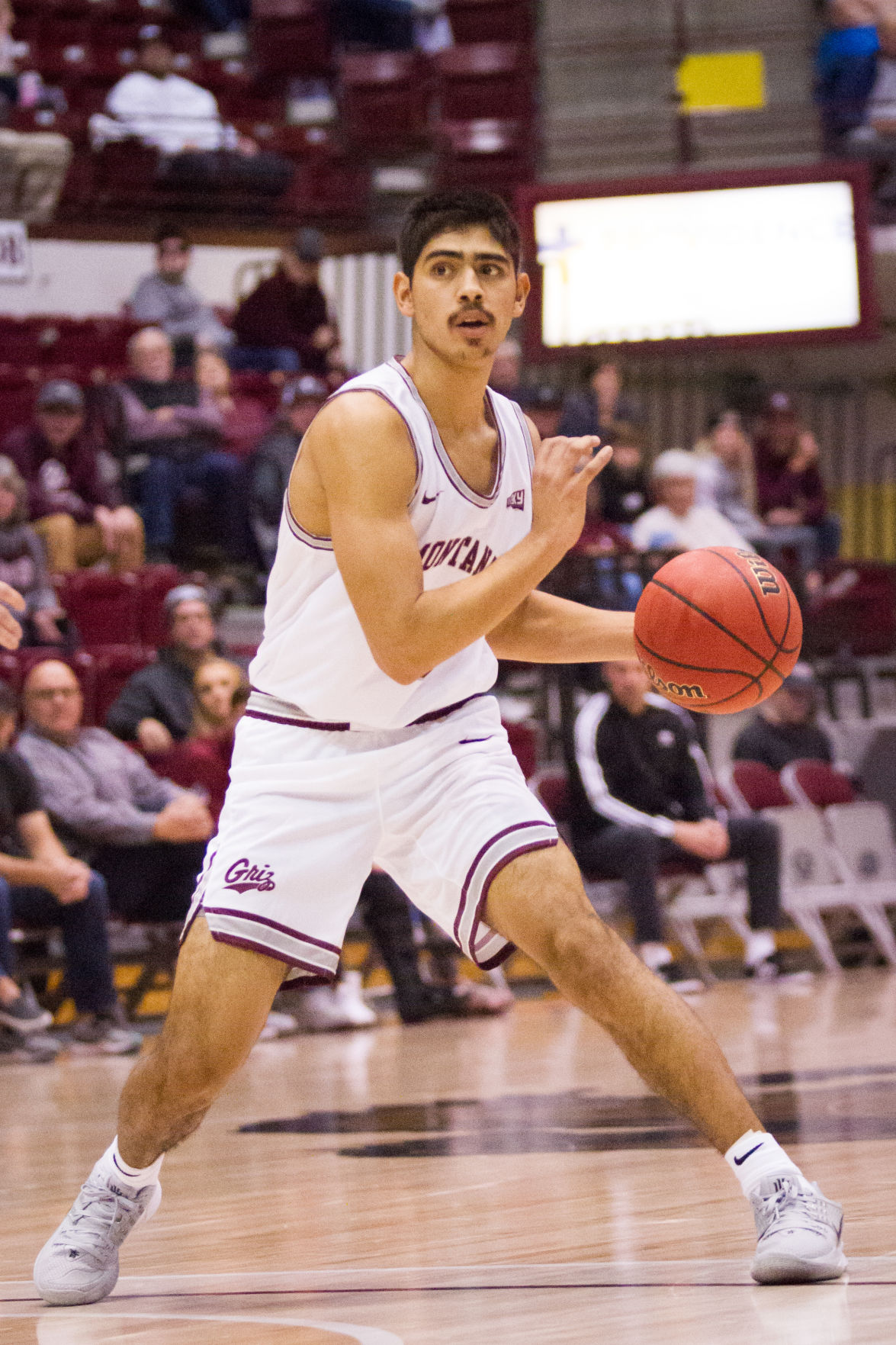 University of Montana guard Josh Vazquez pauses before pivoting to pass the ball. Vazquez, a freshman, joined the Griz this year after graduating from a high school outside of Los Angeles. 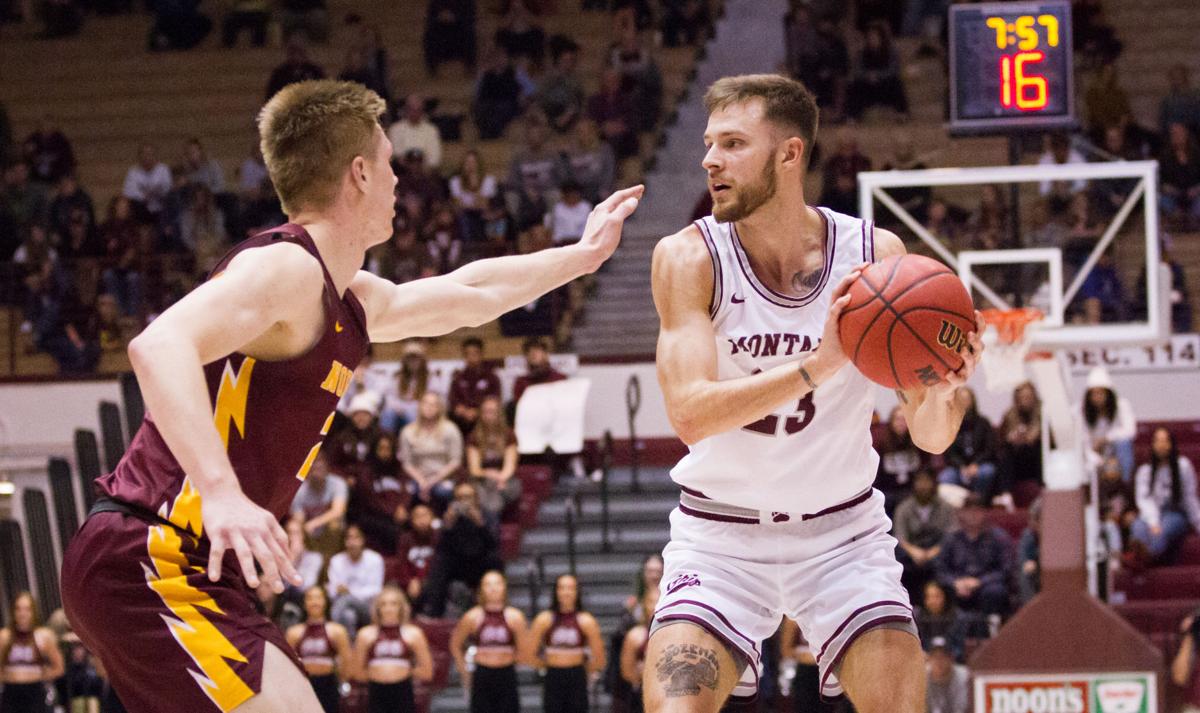